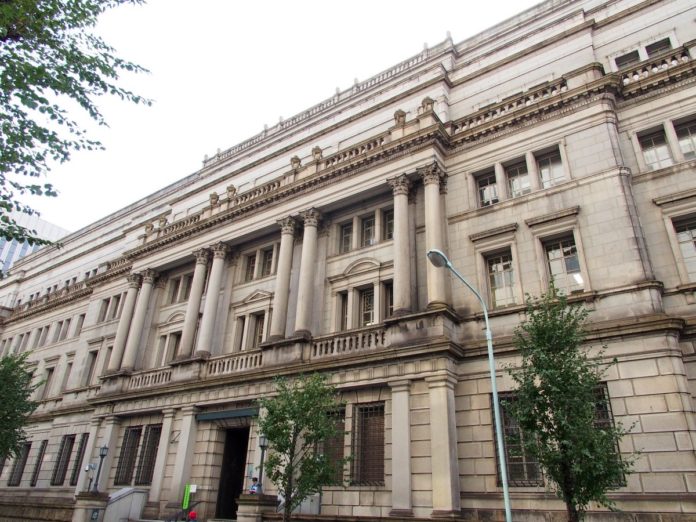 Based on the report from this report, the Bank of Japan will begin the first of several testing phases for its CBDC in 2021. Interestingly, this will include the development of a test environment for currency and experiments on its basement functions as a payment instrument.

According to the report, the digital currency must able to cope with problems caused by various situations.

Unfortunately, Japan is prone to a wide range of natural disasters including earthquakes, floods, etc. Thus, it is not surprising that the Bank of Japan needs a digital currency, that will be able to withstand various problems. Interestingly, offline use in times of system and network failures and electrical outages is also important for the country. 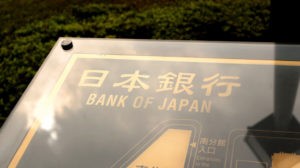 As stated above, the report contains interesting details. However, it gives no details about how the Bank of Japan plans to use digital currency in such cases. Hopefully, there are solutions that address potential electrical or network failures for Bitcoin and other blockchain-based cryptocurrencies.

For example, the development of mesh networks based around long-wave radio transmitters. Also, Blockstream’s satellite network which broadcasts Bitcoin transactions via space.