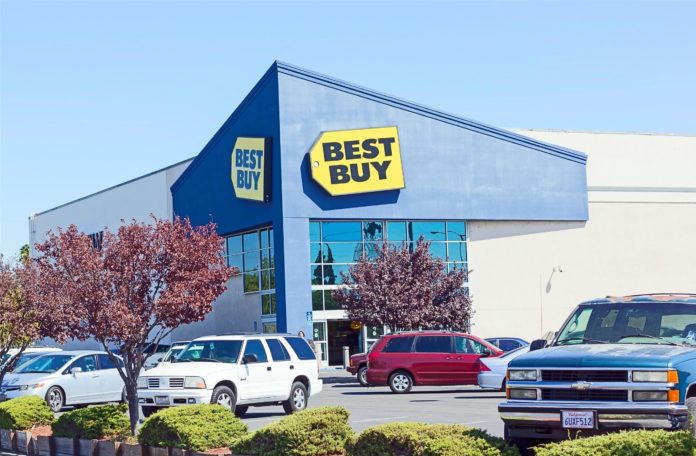 Moreover, revenue declined to $8.56 billion. Last year, the company’s revenue was $9.14. However, the revenue in the first quarter of this year, still surpassed expectations as analysts expected that revenue would reach $8.16 billion.

Online sales in the U.S. increased by 154.4% as online sales became the only option for people who wanted to shop at Best Buy. 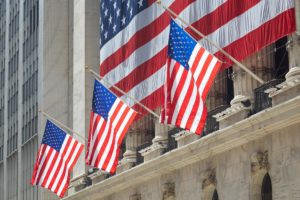 According to CEO Corie Barry company would reduce the number of employees by about 51,000 employees. Also, it plans to take other cost-cutting measures.

It is no secret that the coronavirus pandemic is a major challenge for the global economy and consumer electronics retailer Best Buy is not an exception. The revenue, as well as earnings, dropped in the first quarter of 2020.

Notably, later in the quarter, it decided to shut stores and switched to only curbside pickup outside of the stores. This decision helped to protect the health of clients and employees, but it harmed the revenue. Furthermore, Best Buy temporarily suspended all in-home installations and repairs.