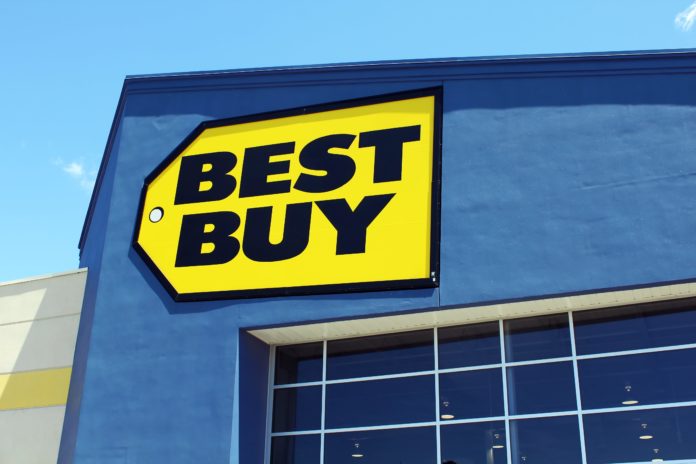 The coronavirus pandemic is a major challenge for the global economy. Consumer electronics retailer Best Buy said its revenue, as well as earnings, dropped in the first quarter of 2020. Importantly, later in the quarter, it decided to shut stores and switched to only curbside pickup outside of the stores. Moreover, Best Buy temporarily suspended all in-home installations and repairs.

According to CEO Corie Barry, the company was able to adapt and continued to serve customers. This is important as the company restricted access to its stores. Moreover, Best Buy was able to retain about 81% of last year’s sales during the last six weeks of the quarter.

Moreover, with the same period in 2019, online sales in the U.S. rose by 154.4%. It makes sense as online sales became the only option for people who wanted to shop at Best Buy.

Best Buy and plans for the future

Importantly, the company’s revenue declined to $8.56 billion. Thus, in comparison with the same period in 2019, revenue fell from $9.14 billion to $8.56 billion. However, revenue surpassed expectations as analysts expected that revenue would reach $8.16 billion.

In March, the company decided to withdraw its fiscal 2021 financial outlook. Furthermore, Best Buy used the full amount of its $1.25 billion revolving credit facility. It also suspended all share buybacks.