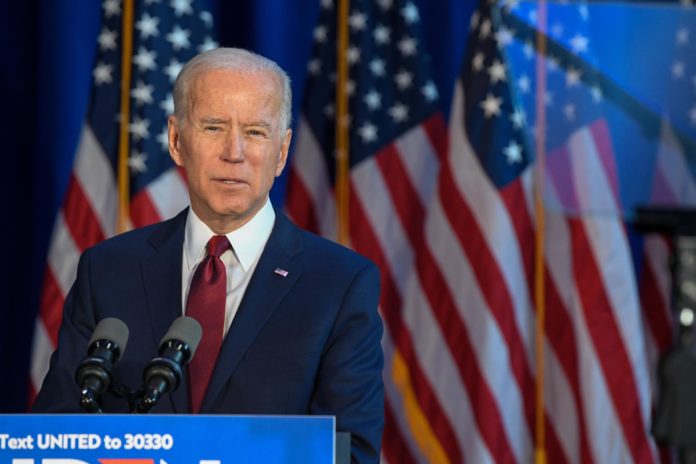 Joe Biden has confirmed an executive order on Wednesday to develop American cybersecurity. These measures were the result of the computer attack perpetrated against the Colonial pipeline. It was forced to close to protect operating systems and resumed its activity this Wednesday finally.

The order has been in preparation since the beginning of the Biden Administration. It will serve as an example for the private sector to increase cybersecurity, as indicated by Biden at a press conference in the White House.

The executive order supposes the establishment of reference cybersecurity standards for all software that the Government acquires. All software used by it will comply with these standards within nine months. Software developers doing business with the Administration must make their security data open to the public.

In addition, the order requires the use of encryption and multi-factor authentication by the Government in a fixed period. Providers must obtain an authorized exemption from the National Security Council if encryption is not fully implemented within six months.

It also includes creating a standardized playbook on how agencies should immediately respond to future cyber breaches. It also involves establishing a Cyber ​​Security Review Board, which will be made up of the Department of Security, the Department of Justice, the Pentagon, and the private sector.

The White House projects to investigate the SolarWinds incident

The senior Administration official stated that cybersecurity is a national security imperative. At the same time, it has stressed that the executive order marks the beginning to modernize the country’s cyber defenses and safeguard many services. At the same time, it reflects a fundamental change in responding to incidents. This new order is put into effect as the United States engages with various cyber threats.

Recently, there have been notable cybersecurity incidents, such as SolarWinds, Microsoft Exchange, and the Colonial Pipeline incident. The White House stressed that they are a sobering reminder that public and private sector entities increasingly face malicious and sophisticated cyber activity, both from state actors and cybercriminals.

According to the Administration, these incidents share common ground, including insufficient cybersecurity defenses that leave public and private sector entities more vulnerable to incidents.

Biden has specified that the first task of the Review Board will be to investigate the SolarWinds incident and develop a report on it.