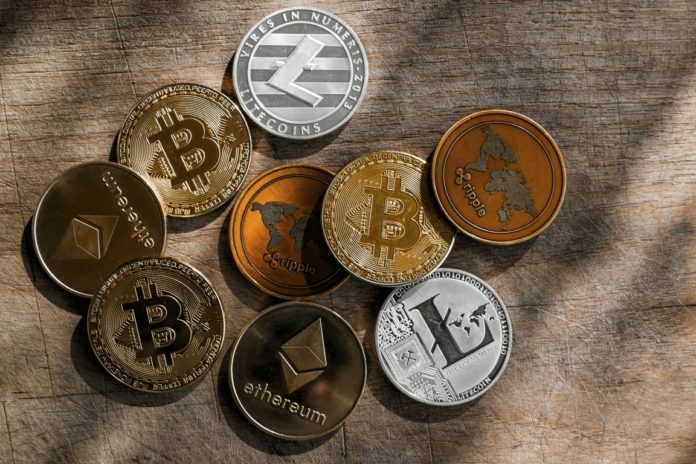 More than $600 million was stolen by theft in one of the largest cryptocurrency thefts in history.

Hackers exploited a flaw in Poly Network, a platform aimed at connecting different blockchains so that they can collaborate. Poly Network announced the attack on Twitter, requesting communication with the hackers and requesting that the hacked assets return.

A blockchain is a public transaction ledger that serves as the foundation for various cryptocurrencies. Each digital coin has a blockchain that is unique to it. Poly Network claims to be able to integrate these multiple blockchains.

Poly Network is a platform for decentralized finance. DeFi is a broad term that refers to financial applications that use blockchain technology to eliminate intermediaries such as brokerages and exchanges. As a result, it refers to as decentralized.

Proponents argue that this can make financial applications like lending and borrow more efficient and cost-effective. In another tweet, Poly Network stated, The amount of money you hacked is the largest in history.

According to the stablecoin’s issuer, approximately $33 million of Tether involved in the theft has frozen.

The CEO of major cryptocurrency exchange Binance, Changpeng Zhao, confirmed that he was aware of the attack. He stated that Binance works with all of our security partners to provide proactive assistance, but there are no guarantees. We will file legal action and demand that the hackers return the assets, said Poly Network on Twitter.

SlowMist researchers stated in a tweet that they had obtained the attacker’s mailbox, IP address, and device fingerprints and are looking for possible identity clues related to the Poly Network attacker. According to the researchers, the theft was likely to be a long-planned, organized, and prepared attack.

DeFi has become a popular target for cyber-attacks.

According to cryptocurrency compliance company CipherTrace, DeFi-related hacks totalled $361 million from the start of the year until July — a nearly threefold increase from the entire year of 2020.

Fraud involving DeFi is also on the rise. They accounted for 54 per cent of total crypto fraud volume in the first seven months of the year, compared to 3 per cent for the entire year last year.