Home News Cryptocurrency Bitcoin and Its Role in the Global Economy 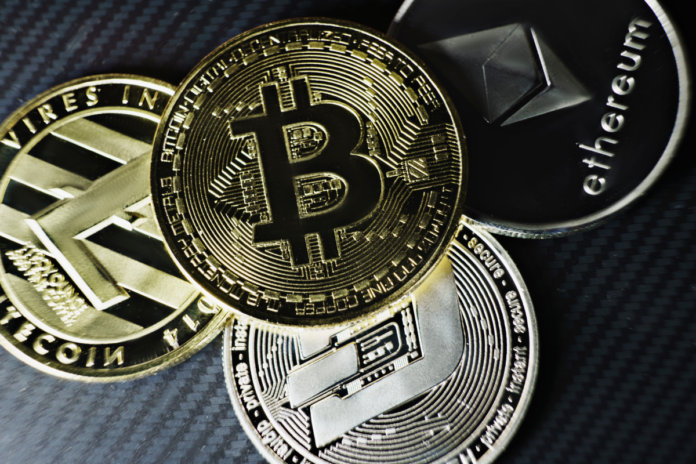 Based on several indicators, there is a risk of financial failure. It is worth mentioning that global debt reached epidemic proportions. At the moment, the governments around the globe amassed $244 trillion in debts. It is the worst result since World War One.

One of the major reasons why the debt exploded relates to central banks. The banks tried to avoid recession with monetary policy. They lowered interest rates to increase liquidity, and policies such as quantitative easing shifted debts into government ledgers.

Moreover, the process of “deglobalization” is going to affect the global economy. For instance, Brexit as well as the trade war between the U.S. and China.

Central banks are running out of ammunition to avoid the recession. Reducing interest rates and injecting liquidity may prove insufficient to solve the problems.

In this situation, Bitcoin has the ability to tackle many issues. It can function both as a “safe-haven” asset and as a payment system. Bitcoin provides both liquidity and stability.

Moreover, people should take into consideration that Bitcoin offers a value storage tool that is not affected by fiscal policies.

Bitcoin offers a number of advantages in comparison with fiat currencies, and governments should use it to mitigate problems.