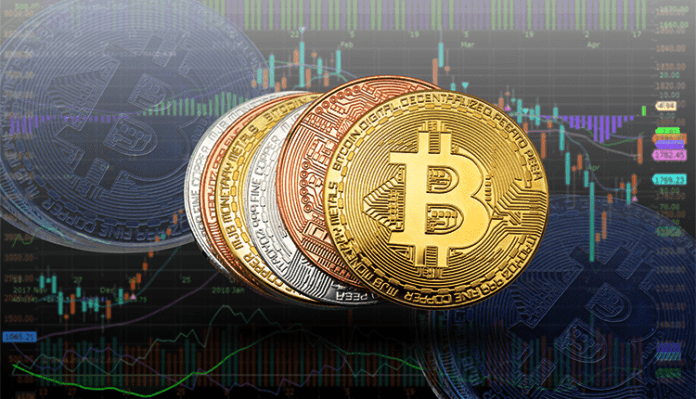 In a combined press release on July 3, two European firms confirmed making what they call as the first genuine bitcoin bond in the world available on Bloomberg terminal.

Luxembourg-based securitization firm Argento teamed up with London Block Exchange (LBX) to release the bitcoin-denominated bond. And the United Kingdon’s regulator, the Financial Conduct Authority, will regulate it.

Aside from that, the Argento-LBX bond serves as the first in regulated cryptocurrency products, which contains no fiat exposure for investors. In addition that, to that, it is the first crypto product to own an ISIN code, and it is now available via Bloomberg Terminal.

Also, different durations are ready. And Argento decided to name after crypto-specific phenomena like FOMO, HODL, and MOON.

According to LBX, HODLers create one of the primary target markets of bonds.

CEO Benjamin asserted that the products are perfect “for people who currently hold Bitcoin and aren’t planning to sell” for the coming years.

In the past, the governments of several growing nations informed the International Monetary Fund (IMF) how keen they are on issuing bonds attached to Bitcoin.

Meanwhile, Bitcoin astonished both markets and media on July 3. The cryptocurrency surged as high as 20% for the past 24 hours, to overcome resistance at $11,000.

Also, cryptocurrency pair BTC/USD stood firm in the green on Wednesday after bumpy days, which showed the pair fall as low as $9,688. Moreover, Bitcoin is currently trading about $11,300. And earlier, it hits a local high of $11,525.

On the other hand, the escalating theories in the mainstream press and cryptocurrency naysayers banished due to the unexpected reversal. According to Forbes, the bitcoin bubble popped a few hours before, while on Monday, economist Nouriel Roubini released new criticism on bitcoin’s performance.

Roubini stated, “Bitcoin is now down below 10k.”

Then he also added, “Has lost a third of its value in less than a week.”

Furthermore, proponents continue to wonder about the ending of the latest boost. And BTC trader Josh Rager sees a potential zone of about $11,760. Due to the recovery, the Bitcoin price is now looking extremely bullish once again.