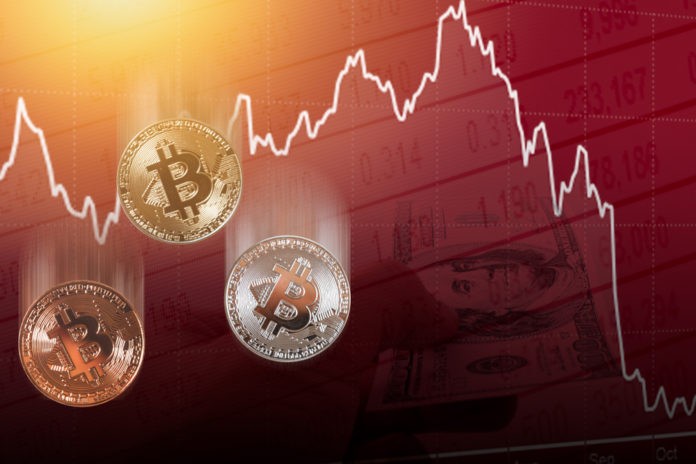 Indeed, it appears that traders’ enthusiasm for cryptocurrency is waning. Trading volumes for Bitcoin, Ethereum, Dogecoin, and other forms of cryptocurrency fell more than 40% in June. This is according to data from the largest crypto exchanges CNBC reported yesterday.

Bitcoin had fallen by 8%, while Ethereum had dropped by 21%. Binance Coin, XRP, and Cardano all fell by double digits. Interestingly, the sell-off occurred at a relatively higher volume. This implies that this trend may persist for some time, according to analysts.

Bears are currently dragging the markets down. Even though this was not a significant panic selling session, the overall market sentiment is bearish. Bitcoin is flirting with the $33,000 mark. ETH fell below the $2,000 mark, causing panic among altcoins. This level of volatility is likely to persist throughout the week, said Edul Patel, CEO and co-founder of Mudrex.

However, selling was not limited to the cryptocurrency market; equities worldwide were also under pressure. The main reason for this is the higher-than-expected rise in inflation in the United States, which has pushed yields and the US dollar higher.

According to the Labor Department on Tuesday, the consumer price index in the United States increased by 0.9 percent in June. That was more than the market expected, and it was the most significant gain since June 20.

According to CNN, authorities in the United Kingdom have just announced a “significant” operation to seize what they call laundered proceeds of crime in the form of cryptocurrency. In what the news organization refers to as Britain’s largest-ever cryptocurrency seizure. one of the largest seizures anywhere in history, London’s Metropolitan Police confiscated $249 million in the crypt.

While proposals for a Bitcoin ETF have struggled to gain approval from the SEC in the United States, Brazil has taken another significant step forward by launching the first Ether ETF. The Brazilian Securities Commission (CVM) approved the first ETF for Ethereum’s native currency, managed by QR Asset Management, and will trade under the ticker QETH11. This move comes just a month after QR launched the first BTC ETF, QBTC11, on the Brazilian stock exchange B3.

QR Capital has managed to provide BTC and ETH funds to Brazilian investors. Another management firm in the country, Hashdex, recently announced the release of a Bitcoin fund, BITH11, on the same day.

Only Canada currently provides similar investment products to its resident investors. Its neighbor, on the other hand, is still wary of crypto-ETFs. While the BTC ETF is awaiting approval from American regulatory agencies, asset managers such as VanEck and Purpose have already filed for the first ETH ETF in the US market, albeit with limited success thus far. 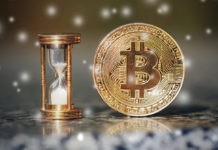