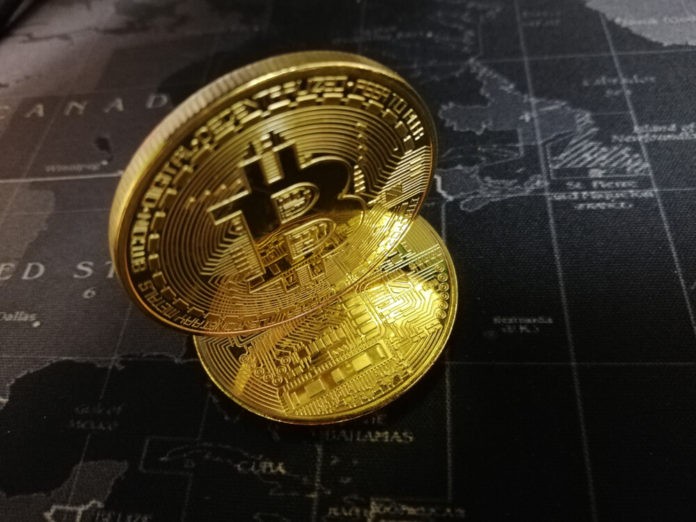 Most top cryptocurrencies are witnessing discreet to moderate losses, while a handful report gains. Bitcoin’s price hovers under $3,800 again, according to data.

Ripple, which is the second biggest cryptocurrency by market capitalization, has lost little over half a percent on the day, trading at about $0.357 at the time of writing. Looking at the weekly chart, the present price is lower than $0.362, the price at which the cryptocurrency started the week.

Ethereum is still the third biggest cryptocurrency by market cap. However, the differences between Ripple and Ethereum continue to decrease. Ripple’s market cap is presently at $14.532 million while Ethereum’s market cap is $14.227 million.

Ethereum has seen its value go down by a fraction of a percent over the last 24 hours. As of the time of writing, Ethereum is trading at around $136, having begun the day at the same price and after having reported a mid-day low of around $132. 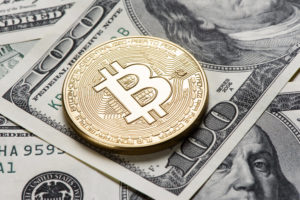 Among the top 20 cryptocurrencies, the only ones reporting small to moderate gains are Bitcoin SV, which is up more than 5 percent, and Bitcoin Cash, which is a tad higher under one percent.

Meanwhile, in altcoin news, Paragon, which is a token for cannabis industry, briefly jumped to the 19th place after having soared over 6.5 thousand percent. As of the time of writing, Paragon is in the 52nd place, up around 1,044 percent on the day and trading at around $1.27.

Cryptocurrency outlet Hacked notes a potential reason for the price spike was allegedly concentrated trading on the Yobit crypto exchange. 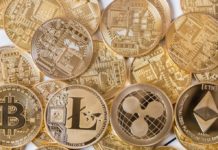