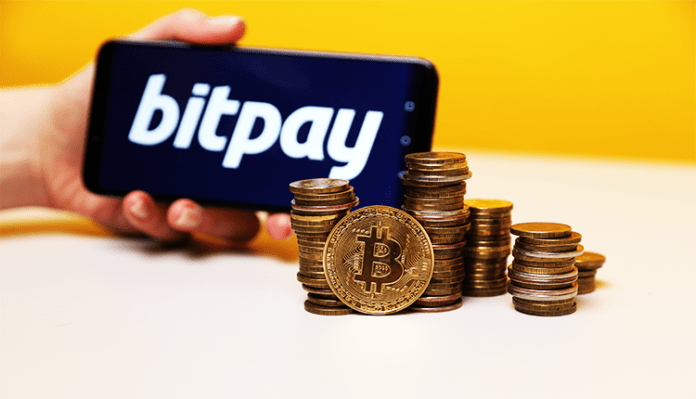 On May 29, bitcoin can go nowhere but to grow higher from its current value, as stated by a senior executive at cryptocurrency payments processor BitPay.

Also, Sonny Singh, BitPay’s chief commercial officer, stated the cause of the current market bull run. It was due to the business interest and endorsement of cryptocurrency.

The chief commercial declared, “These currencies have real use cases around the world.”

Then he also added, “It’s making people really excited now because they can see the light at the end of the tunnel for these use cases.”

In addition to that, Facebook and Fidelity Investments have crypto-based projects in the future. Also, JPMorgan’s JPM Coin and telecoms provider AT&T are now receiving bitcoin as payments using BitPay.

Above all, more plans of the cryptocurrency world are now a reality. Bitcoin can gain from boosting exposure and mainstream dominance.

Earlier this year, JPM Coin received a critical reception from the industry. And Facebook continues to be modest in giving information about its plans. Moreover, the hints given are only about target payments from 2020 and an unconfirmed name, GlobalCoin.

Meanwhile, Rakuten Wallet, a subsidiary of Japanese e-commerce giant Rakuten, partners with blockchain security firm CipherTrace. The company is guaranteeing its safety by having an Anti-Money Laundering (AML) compliance for its coming crypto exchange. And it was published in a press release on May 29.

Aside from that, the CipherTrace is the one developing cryptocurrency AML, forensics, and regulatory monitoring solutions. The blockchain forensics team will manage the safety of the investors of the Rakuten Wallet. Also, it will guard the integrity and compliance of the exchange.

CipherTrace’s CEO Dave Jevans stated, “Rakuten Wallet cares about its customers and will work CipherTrace to make sure that exchanges have optimal protections for mainstream adoption.”

Rakuten will launch the exchange in June. The company’s trading platform will give users access to trade digital assets via a smartphone application. In addition to that, creating an account is entirely free of charge. And it will put customer’s funds in a cold wallet.