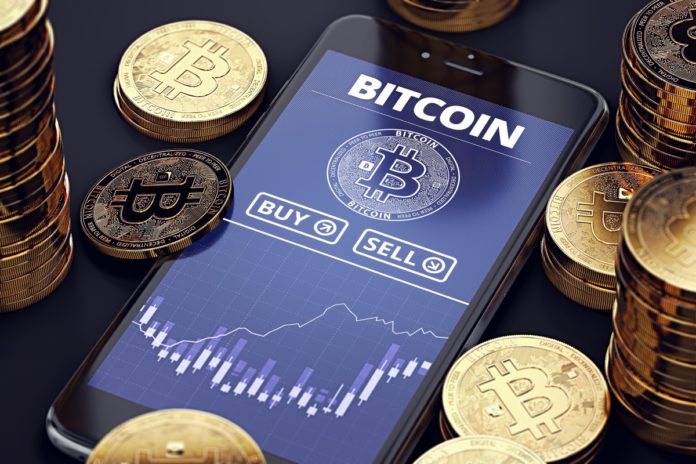 In May 2020, one event will have a dramatic impact on Bitcoin and crypto markets in general. In less than one year “halving” will cut production of the oldest cryptocurrency by 50%.

The event, expected in May 2020, will reduce the number of new coins awarded to Bitcoin miners. These miners provide the global supply of the cryptocurrency by solving maths puzzles.

One interesting fact about the upcoming “halving” is that no one is in control of this process. This rule was created by the pseudonymous creator Satoshi Nakamoto more than ten years ago. It’s a rule written into Bitcoin’s underlying code.

As a reminder, the market is worth about $120 billion. Also, every year Bitcoin worth several billion dollars are created as a result of crypto mining.

This move will increase the price of Bitcoin, and volatility that accompanied previous halving’s. It is important to mention that halving takes place roughly every four years. This helps to control inflation as well to ensure the scarcity of Bitcoin. 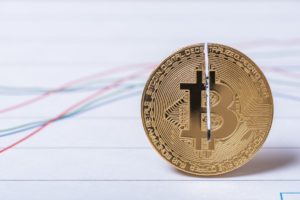 Market participants such as Bitcoin miners and traders are trying to learn more about the next halving.

For example, if supply is cut and demand stays on the same level, the price will go up. Several crypto traders and miners stated that halving would lead to greater volatility and trading volumes.

Bitcoin miners use powerful computers to compete against other machines in the network. Based on current rates of block creation, the next halving will happen in May 2020. Currently. Miners are rewarded with a set number of Bitcoin, which is 12.5. As a result, of halving this number would fall to 6.25.

Bitcoin is the oldest cryptocurrency; the first halving in its history took place in November 2012, followed by second in July 2016. After first halving, the price rose around by 80 times in one-year periods. Moreover, during the same period, the price increased four times after the second halving. It is hard to determine whether halving was the only factor or not. No matter what halving will have a huge impact on the crypto markets.