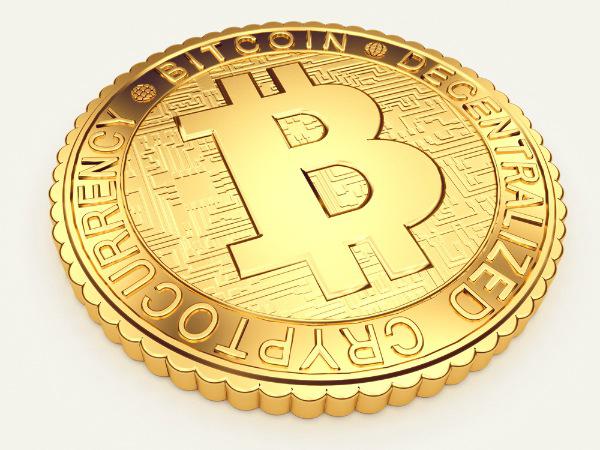 As the cryptocurrency recovers, Bitcoin exceeded $50,000 on Sunday, a more than three-month high.

According to CoinDesk data, the digital coin surpassed that level about 10:40 p.m. ET on Sunday. At 6:20 a.m. ET on Monday, it was trading at roughly $50,263. Bitcoin reached an all-time high of more than $64,000 in April but plummeted in June and July, falling below $30,000. One of the primary causes has been heightened regulatory attention from Chinese authorities, which has caused bitcoin mining firms to close and relocate.

However, bitcoin has been steadily rising since mid-July. Two significant developments in the previous few days have been beneficial for the bitcoin market. Coinbase announced last week that it would purchase $500 million in cryptocurrency on its balance sheet and devote 10% of revenues to a crypto assets portfolio.

PayPal announced on Monday that it would introduce a service in the United Kingdom that would allow consumers to buy, hold, and sell digital currencies.

Other digital currencies were also rising in value. Monday morning, ether was trading at $3,330, up nearly 2%. Earlier this month, Ethereum, the blockchain network powered by ether, launched a critical upgrade, which helped boost the price.

According to Vijay Ayyar, head of business development at cryptocurrency exchange Luno, there was a lot of buying in the $29,000 to $30,000 range. Bitcoin was about 50% off its all-time high in April.

Many prominent players took advantage of those prices, according to Ayyar, who added that bitcoin might retest all-time highs. According to Coinmarketcap data, the total value of the cryptocurrency market was more than $2.16 trillion on Sunday. It surpassed the $2 trillion level earlier this month for the first time since May.

Cardano’s ADA has soared recently, edging away Binance coin as the third-largest cryptocurrency by market capitalization. As its application cases for decentralized finance, non-fungible tokens, and gaming expand, Ada has experienced year-to-date returns of nearly 1,475 percent. Expectations for its planned Alonzo upgrade, which promises to add smart-contract features to its blockchain when it comes in October, are helping the rival to ether. According to the Coinbase team, Ada’s spectacular increases indicate that investors are expanding their crypto interests beyond Ethereum and bitcoin.

A slew of additional good occurrences has aided the crypto market’s rise. Last week, Coinbase announced that it would add $500 million in cryptocurrency to its balance sheet and invest 10% of future profits in digital assets. PayPal announced on Monday that consumers in the United Kingdom would be able to buy, hold, and sell cryptocurrencies.