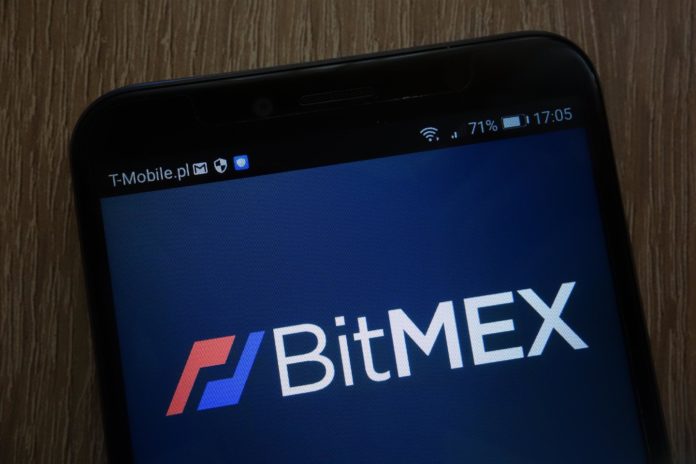 On October 12, the operator of the crypto derivatives exchange BitMEX, 100x Group made an important announcement. According to this announcement, 100x Group hired an experienced Anti-Money Laundering (AML) specialist, Malcolm Wright. He will serve as the chief compliance officer.

It is worth noting that, Malcolm Wright is the current chairman of the Advisory Council and AML Working Group at Global Digital Finance. He has the knowledge and experience to serve as the chief compliance officer. The 100x Group made the right decision to hire Wright.

As a reminder, 100x Group made the decision to remove the co-founders of BitMEX. It removed Arthur Hayes, Samuel Reed, as well as Ben Delo from executive roles. People should take into account that the United States Commodity Features Trading Commission (CFTC), charged Hayes, Reed, Delo, for operating an unregistered trading platform in the U.S. as well as violating AML regulations.

Unfortunately, this is not the end of the story for BitMEX. The Department of Justice pressed criminal charges against the co-founders, as well as their colleague Geoff Dwyer. Importantly, Dwyer made the decision to take leave of absence from his role, as a head of business development.

As can be seen from the information stated above, the operator of the crypto derivatives exchange BitMEX, suffered heavy reputational losses. Moreover, it won’t be easy to improve the situation. 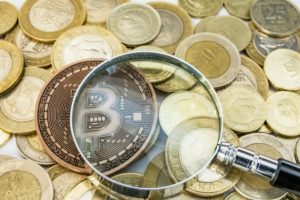 According to 100x Group, the appointment of Malcolm Wright is important for them. They plan to complete their User Verification Programme. Moreover, 100x Group wants to further enhance its compliance function.

Let’s have a look at the biography of Malcolm Wright. He spent almost two and a half years at Global Finance, in parallel to his roles as an advisory board member for London-based Commercial Passport KYC. He also worked as an associate fellow at the Royal United Services Institute. This institute contributes to policy debates on financial crimes.

Furthermore, he is also the founder of the Financial Crime Compliance advisory. In the past, he used to serve as the chief compliance officer at Diginex as well as EQUOS.

As mentioned above, it won’t be easy to rehabilitate the reputation of BitMEX. Moreover, charges against the BitMEX team created bad publicity not only for the exchange but the industry in general. The 100x Group should work with authorities to solve all issues. Otherwise, it will be more difficult to regain the trust of customers.