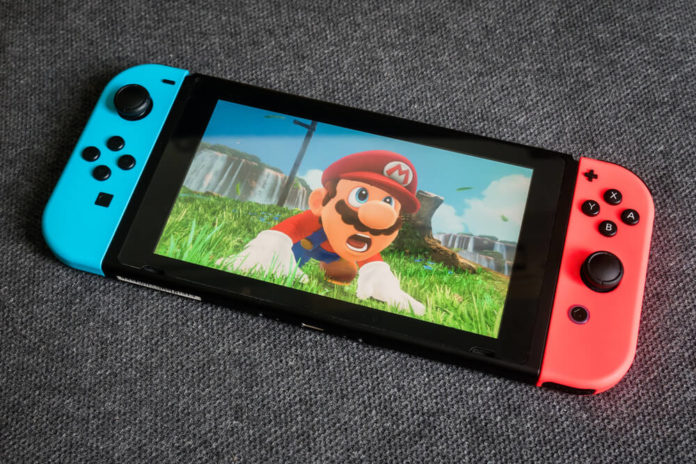 Japanese electronics and video game company Nintendo announced a $299.99 deal for Switch consoles with a free Mario download code. Mario Kart 8 Deluxe launched in April 2017, with an original cost of $59.99.

The deal will be available on November 28 at Target. Switch fans expect the offer in Best Buy, Walmart, Amazon, and other retail giants.

Unfortunately, the free game is only available in the HAC-001 version of Switch. The current version is much faster, with much longer battery life at 4.5 to 9 hours.

If users prefer using the console outdoors, most Switch reviewers recommend buying the updated version for the same price.

Mario Variants, Luigi to the Rescue 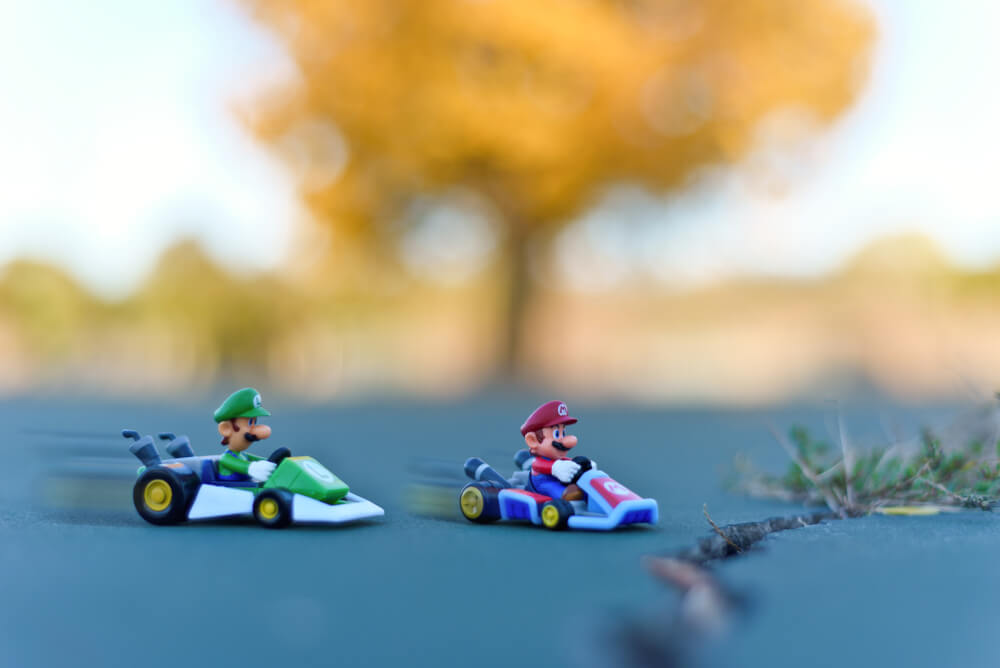 The red Italian plumber’s brother and his friends get invited into the gorgeous Last Resort. It was all fun and games for Luigi until everyone gets kidnapped, and he’s the only one who can save them.

Last Resort, now a family-friendly haunted house, is full of secret pathways with each floor involving a different theme. Luigi now must begrudgingly capture fearful ghosts to find elevator buttons that bring him to levels he can explore.

Luigi finds his Jell-O equivalent in Gooigi, who he can switch to and from at any point in the game. Gooigi helps his newfound companion slip between tiny spaces and drains but dissolves upon contact with water.

While reviews offered kudos to the hilarious game, the Mansion’s third installment reportedly has complicated controls that throw fans off. If fans are looking for more of a challenge, this game is worth a try.

Some users look for a much more affordable game or just want to stay at home this Black Friday. Luckily, Mario Kart Tour on mobile is free.

To celebrate the game’s 129 million downloads in its first month, Nintendo revealed a real-time multiplayer beta test. However, only those who use the monthly subscription Gold Pass can participate.

Other Black Friday offers include Best Buy’s iPad discounts for My Best Buy members. The free membership cuts prices on iPad 7 and various sizes and configurations for the 2018 iPad Pro.

The retail giant will end the Black Friday deals on 12:58 AM ET on November 11. Other Best Buy deals will start later this month.

Meanwhile, Target announced an $80 discount from its original $329.99 cost. The drop was reportedly the biggest Apple ever offered.

The Apple Watch will cost $169.99, $30 below its original price on Black Friday. This also counts as the lowest price point for the Watch.