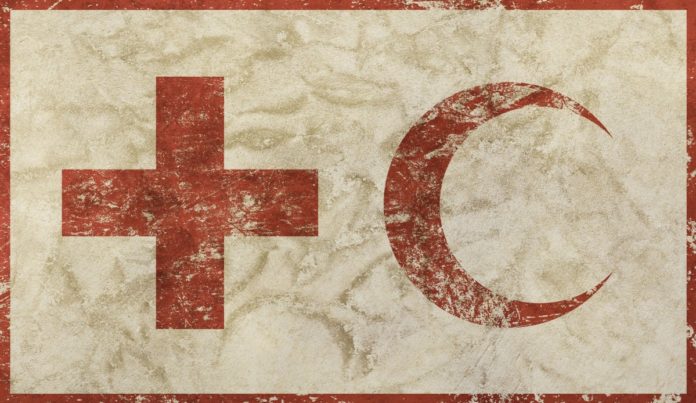 Blockchain-based currencies can significantly improve the standards of living across the world, especially in developing countries. This week, the Red Cross societies of Norway, Denmark, and Kenya launched a two-year program by using blockchain technology.

Such projects are important as millions of people are living in isolated places where traditional banking is all but nonexistent. The purpose of this project is to solve the problems associated with hard cash in Kenya and Ethiopia. It is worth mentioning that Ethiopia is home to more than 100 million people. Kenya’s population surpassed 50 million and now stands at 52,570,000.

Unfortunately, there a lot of places in the world where financial institutions are unable to serve people due to various reasons.

Thanks to blockchain technology the need for intermediaries will disappear in the future. International Red Cross and Red Crescent Movement decided to use this emerging technology to help the people who live in disaster-prone areas.

The role of Blockchain technology in 2019 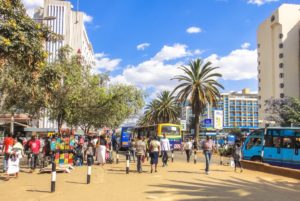 As mentioned above, the Red Cross developed blockchain-backed “local currencies” to fill the gap caused by the lack of financial institutions. The local currencies will solve several problems.

For example, this decision will help the local population to enjoy unprecedented financial freedom. Moreover, smartphones are more common in those areas than financial institutions.

Also, cryptocurrency will make it easier to use the money to deal with disasters in the region.

The new currencies will use credits transferred by mobile phone, and it will be automatically recorded with blockchain.

It important to mention that it won’t be hard to use the blockchain-based currency as people in Kenya are already using the M-Pesa money transfer system. The major difference between the M-Pesa and new currency is that users do need to hold Kenyan shillings.

The role of the Red Cross when it comes to dealing with various disasters is hard to underestimate. The blockchain technology will help to optimize its operations.