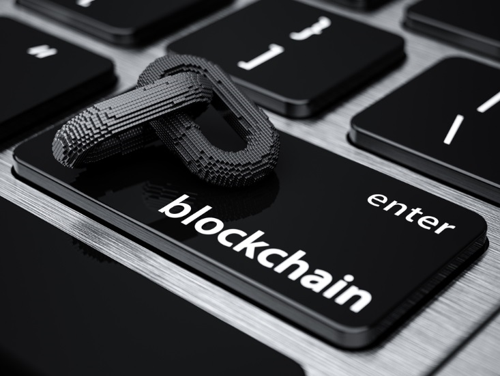 Sources said the majority of Steem’s witnesses, who are the decision-makers for the blockchain’s operations and governance, were replaced by what seemed to be accounts with connection to Tron.

The significant exchanges that participated in the takeover were Binance, Huobi, and Poloniex, sources said. They staked Steem in their custody and delegated the votes to accounts by Justin Sun, according to block explorer data.

Steem’s founder, Ned Scott, ran Steemit Inc as a private company. It is the primary firm responsible for the development of the Steem blockchain and maintenance of Steemit.com.

Two weeks ago, Tron acquired Steemit Inc. CEO Justin Sun has since faced allegations he is consolidating power over the platform.

That’s because of the platform’s delegated proof-of-stake (DPoS) structure. By far, Steemit is the most active element of the network.

And because they fear Sun’s capability to disrupt the works, the Steem team started a soft fork getting rid of Sun’s influence.

Afterward, several exchanges used their voting influence to promote Steemit-affiliated witnesses to the twenty top spots. This action served as a retaliatory act.

The reason behind the action remains unclear for the blockchain and cryptocurrency community.

Vitalik Buterin, founder of Ethereum, tweeted about the incident.

According to his tweet, the event seemed like the “first big instance of ‘de facto bribe attack’ on coin voting.”

Steem supporters and advocates condemned the incident, highlighting the damage this move has to the platform. 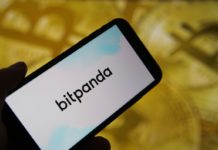