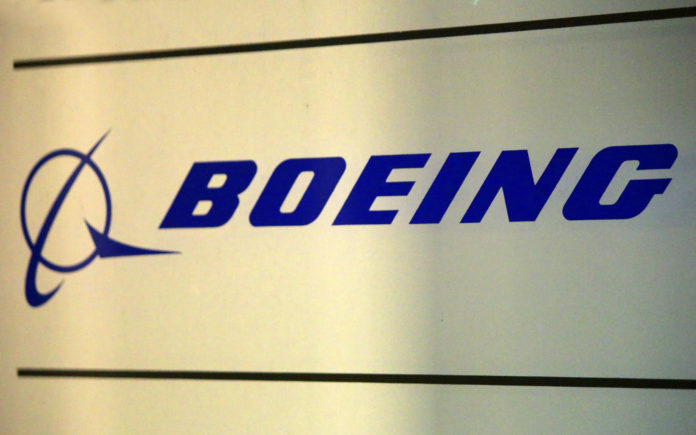 Boeing, which is a famous airplane producer in the world, is trying to cope with financial problems. The problems started with the crash of Lion Air’s plane last year. However, this was only the beginning as another Boeing 737 max crashed this year. This time the plane belonged to Ethiopian Airlines. The two airplane incidents had a significant effect on Boeing. Boeing commercial airplanes sustained a serious financial loss as 737 MAX is grounded for several months.

There are many questions on how Boeing handled these accidents. The response from the company was slow as after the crash of Lion Air’s airplane. They didn’t acknowledge that specific systems contributed to the crash. Pilots from different airlines said nobody told them about the anti-stall system installed on this type of plane.

The current situation for the Boeing commercial is quite tricky for many reasons. The lawsuits of the families who lost their loved ones in these tragic incidents are just one of them. Another issue is that the Federal Aviation Administration is conducting a thorough investigation regarding the problems of Boeing 737 MAX jets. At the same time, they are investigating other planes as well.

Airlines and regulators are looking for the answers 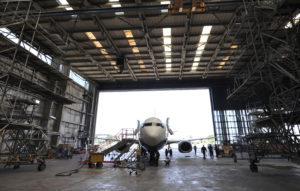 It is necessary for Boeing to regain the trust of regulators, airlines and customers. This is a very complex problem as there are firm orders since grounding the Boeing 737 MAX jets in March. The number of 737 MAX jets produced decreased from 52 to 42. Boeing made this decision to cope with financial loss, which already surpassed $1 billion during the first quarter.

In the first half of the year, Boeing delivered 239 commercial jets this number is smaller by 39% in comparison with the same period of time last year. It means that Boeing is experiencing serious problems and Airbus will become the planemaker in the world. During the first six months, Airbus reported the sale of 389 airplanes, which gives it a serious advantage.

Several airlines canceled their orders of 737 MAX jets. For example, a budget airline from Saudi Arabia Flyadeal decided to cancel their order of 30 MAX jets. They placed the order for Airbus A320 planes which is another bad news for Boeing. Foreign airlines are not alone when it comes to changing their minds about the 737 MAX jets.

American Airlines Group Inc. released the second-quarter profit report on Wednesday. The biggest U.S. airlines profit fell by $185 million due to the grounding of their 737 MAX jets. The company representatives said that had to cancel about 7,800 flight in the second quarter. American Airlines has the second biggest fleet of MAX jets in the U.S. with 24 jets.

Boeing commercial airplanes used to dominate the aviation industry. However, their best-selling plane 737 MAX remains grounded, and there it is unknown when aircraft will return to service.