Home News Economy Boeing Reduced the Number of Employees by more than 12,000 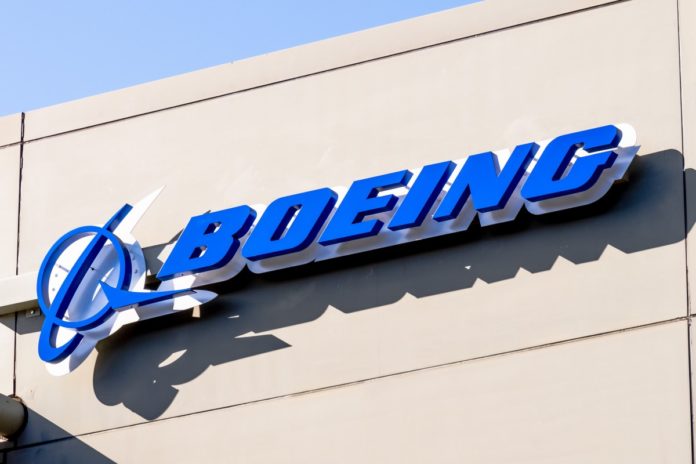 The aviation industry is struggling to deal with numerous problems associated with the coronavirus pandemic. Once-thriving company Boeing is not an exception. Recently, Boeing laid off 6,770 employees as part of the plan to reduce 16,000 jobs.

The company decided to reduce the number of employees due to the rapid decrease in air travel during the coronavirus pandemic. However, while the company notified the laid-off employees on Wednesday, most of them will receive the salaries through the end of July.

Interestingly, before Wednesday’s involuntary layoffs, 5,520 Boeing employees accepted a voluntary buyout package. As a result, the company was able to reduce the number of employees by more than 12,000. However, this is not the end of the story as last month Boeing disclosed 16,000 job reduction target. It means that additional rounds of layoffs are ahead over the next few months.

However, Boeing delivered only six planes to customers in April. It was the worst result since 2008. As a reminder, in 2008 the company was dealing with a massive employee strike. Moreover, deliveries are important to the company’s finances because it receives most of the money from airlines when the customer receives the plane ordered from Boeing.

Also, Boeing reported a $1.7 billion loss from its core operations in the first quarter of 2020. In April, announced plans to reduce the number of employees by 16,000 or 10% of its staff. The purpose of this decision is to save money.

The company halted deliveries of its bestselling model Boeing 737 Max in March of 2019. The company made this decision after regulators grounded the jet. Moreover, 737 Max remains on the ground for more than a year.

Boeing and plans for the future 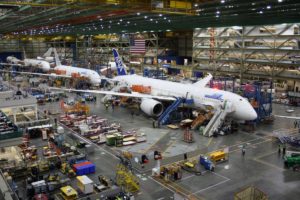 Interestingly, the company was able to continue to deliver other jets. It averaged nearly 24 deliveries a month over the 12 months ending in March. As a result, 6 planes delivered in April was a bad result for the company.

Boeing is not the only major aircraft manufacturer that is struggling to cope with problems. European rival Airbus also encountered widespread delays and cancellations in existing orders for planes. It is not surprising as planes around the world remain on the ground due to a sharp drop in air travel. Airbus furloughed 6,000 staff in Europe in April. However, it has yet to announce any permanent job cuts.

According to CEO Dave Calhoun, it will take some years to return to the same level. Moreover, Boeing’s CEO said that the company will need to adjust their business plans constantly to adapt to the everchanging environment.