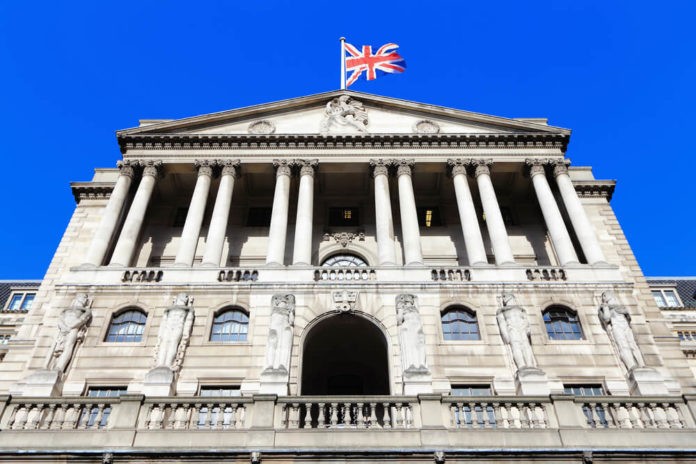 According to Huw Pill, new Bank of England Chief Economist, the size and duration of a recent rise in inflation is proving greater than expected. However, Pill says that interest rates will likely remain relatively low in the coming years.

On October7, he announced that as the coronavirus pandemic recedes and the level and composition of global demand and supply normalise, these inflationary pressures should subside. Still, Pill announced that the magnitude and duration of the transient inflation spike is bigger than anticipated.

Pill’s comments chimed with the Bank of England’s September policy statement. It stated that Britain’s consumer price inflation rate was likely to top 4% – more than double the BoE’s target. The statement also revealed that the case for a first interest rate hike since the COVID-19 pandemic was strengthening.

As we know, the United Kingdom’s economy declined by around 10% in 2020 due to the COVID-19 pandemic. Pill announced that the Bank of England was unlikely to hike rates sharply.

Earlier on October 7, a Bank of England survey revealed British firms had raised their inflation expectations.

Bank of England announced that year-ahead annual price inflation was likely to be 3.5% in the three months to September. Up from 3.2% in the August survey.

The survey of nearly 2,900 businesses was conducted between September 3 and September 17, before a recent rise in energy prices and an escalation of a shortage of supplies and staff which has prompted some private economists to assume that Britain’s consumer price inflation rate will reach 5%.

In annual terms, house price growth also gained to 7.4% from 7.2% in August

Growth in British house prices accelerated in September when they increased by 1.7% from August. Meanwhile, in annual terms, house price growth also gained to 7.4% from 7.2% in August.

Last week, spending on payment cards in the United Kingdom increased to 100% of its pre-pandemic level of February 2020. Up from 95% a week prior.

Moreover, separate figures from the Office for National Statistics revealed output-per-hour worked, a measure of productivity in the economy, gained 0.1% in the second quarter, leaving it 1.7% above its average level in 2019.

According to economists, productivity data are expected to be distorted by the effects of the COVID-19 pandemic. 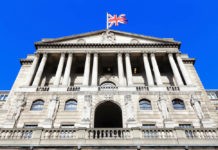 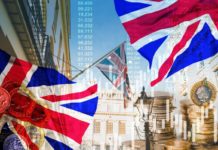 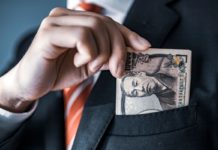