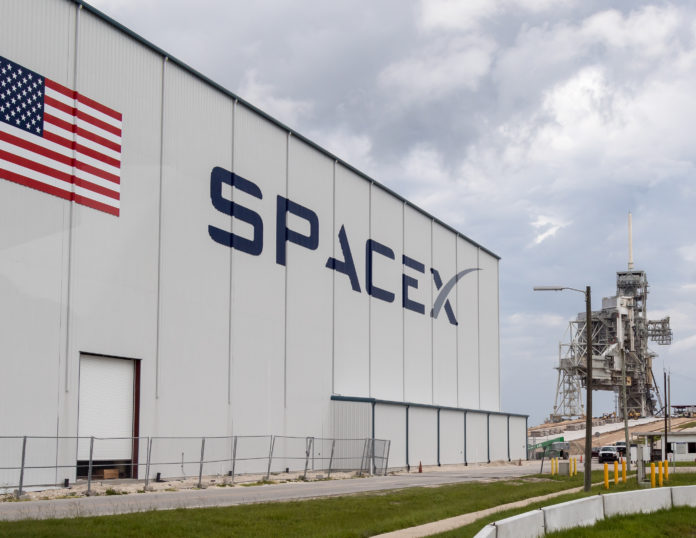 Elon Musk is famous around the world as the CEO of Tesla, a company which is producing electric cars. Nevertheless, electric cars are not the only sphere of interest for Musk, and a good example of his drive to innovate is the Boring Company. This company is a subsidiary of SpaceX, and Musk founded the Boring Company in 2016. The purpose of this company to build infrastructure and other equipment need to transport passengers. This is a very ambitious project as Musk and his company to combine the speed of an airplane with the frequency of subway.

It will take several years before the first fully functioning system will start commercial service. At the moment, several companies, including the Boring Company, use special tunnels to learn more about this technology. Boring Company first organized a competition between the Hyperloop teams in 2015. Each year teams take part in the competition to break the previous record. This year’s competition took place on Sunday, July 21. More than 20 teams, which consisted of the students from the U.S. and abroad, were selected for this annual competition.

The previous record belonged to the students from the Technical University of Munich. The name of the team was WARR Hyperloop, and they reached a speed of 284 mph. This year TUM Hyperloop managed to improve the record by four mph to 288 mph or 463km/h. Competitors used the straight above-ground tube with a length of 1 mile (1.6) km. TUM Hyperloop wanted to achieve a higher speed of 373 mph, but due to technical problems, the pod only achieved the 288 mph. It is worth mentioning the dimensions of this pod. The length is 1,7 meters long, and the weight is 70 kg. However, this pod is a small prototype of the actual Hyperloop which will transport the passengers.

Elon Musk who is not only the founder of the Boring Company but also an avid supporter of this type of transport. He promised to provide the new test track for the next year’s competition.  According to Musk, a new tunnel will reach a length of 10km and will include a curve.

This is important because it will give a chance to test this system in a more realistic situation.  The new test track will be longer than all three of the test tracks used as of today. However, it remains unclear whether Boring Company will open this track as it is in the theoretical stages of planning. Elon Musk discussed this topic with the President of the Boring Company Steve Davis. They talked about the possibility to construct the new tunnel during the Hyperloop Pod Competition finals on Sunday.

The exact date when Hyperloop will transport passengers from one place to another remains unknown. However, such competitions such as the one organized by The Boring Company is a great idea. This will help to encourage students to learn more about this type of transport. Elon Musk and his company will benefit from this competition and will increase awareness about this technology.