The much-awaited November Brazilian oil auction turns out a flop as it failed to bring in expected figures. The oil petroleum market billed this high-profile event as the largest in history before it fell flat.

The high signing bonus and the limelight around the action appeared to fend off bidders.

The government had high hopes for the massive event held last week. Brasilia hoped that it would establish its reputation as a force to be reckoned with in the oil industry.

The Brazilian oil sector is considered as one of the fastest emerging players in the industry. Local experts first believed that the oil auction would lure in known international oil investors.

However, instead of attracting the foreign heavyweights in the sector, only a handful of firms bid in the auction. Unfortunately for the government, only Petrobras and two Chinese companies – Cnooc Ltd and China National Petroleum Corporation – passed on bids.

The 14 eligible firms that could take part in the Brazilian auction chose to stay away from it. In fact, two of the four fields that were offered in the auction received no bids.

Its own state-owned Petrobras was also the biggest bidder in the bunch. The company won one out of the four fields and got a 90% stake at another one.

Chinese companies shared the remaining 10%. The field that will be shared by the three companies is the biggest one in the auction, the Buzios oil field.

Meanwhile, Petrobras was the lone bidder and the automatic winner for the Itaipu field, the smallest block in the Brazilian auction.

The auction disappointed not only the government but also the oil market.

How Bad Was It? 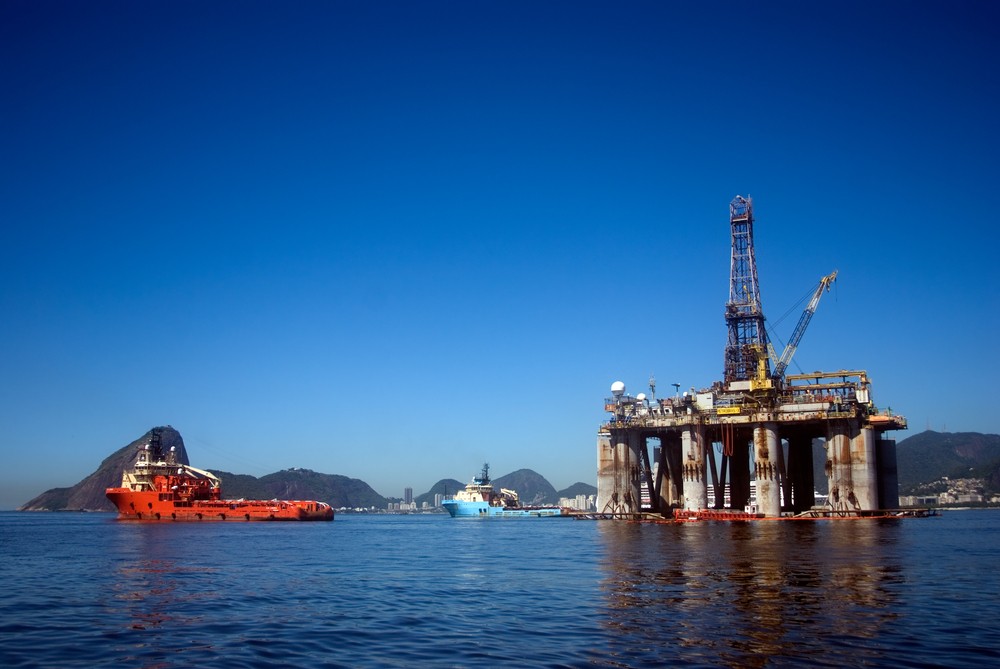 If all four of the oil blocks received bids, the government would have won approximately 106.5 billion Brazilian reals in signing bonus. Unfortunately, the government only got around 70 billion reals for the signing fees from the minimum bids of the companies.

The government initially planned to use the gains to provide relief into the federal budget.

An expert close to the event said that the auction was doomed by the relatively high signing fees and marginal economics of Brazil. On top of that, the overly complicated and non-transparent reimbursements for Petrobras weighed in on the event.

Royal Dutch Shell Plc. Executive Andre Araujo said that the blocks in the Brazilian auction were too expensive. The official also hinted that the company is rather selective when it comes to making big investments.

As the Brazilian oil auction fails to reach expectations, it will also have effects on the government and economy. The expected profit was supposed to support the budget, but the government will need to adjust its plans after flopping.

Economists lowered their expectations for the Brazilian government’s primary budget deficit this year. However, they raised their forecast for 2010, according to a survey released yesterday.

The increase in deficit forecasts came after the disappointing oil auction last week. The upsetting results from the event are expected to damage the government revenue next year.