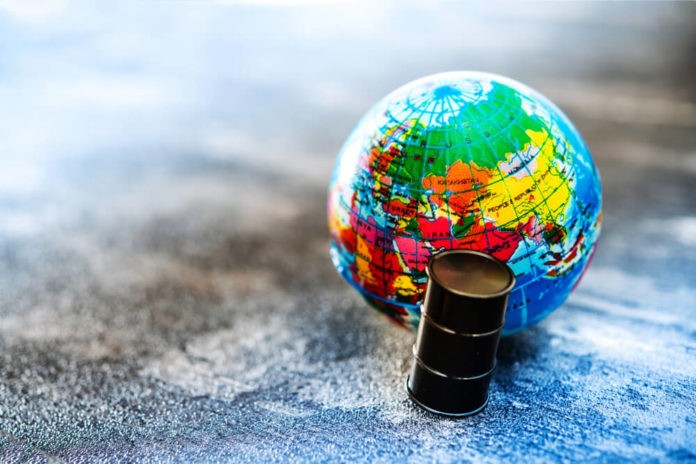 Brent crude oil gained on Monday after producer cartel OPEC and some non-affiliated suppliers last Friday agreed to a supply cut from January.

In spite of this, the outlook for next year remains muted on the back of an economic sluggishness.

International Brent crude oil futures were at $62.02 per barrel, up 35 cents, or 0.6 percent, from their last close.

US West Texas Intermediate crude futures were weaker, on the other hand, dropping 12 cents from their last settlement to $52.59 per barrel, dragged down by the surging US output as the robust American oil industry is not taking part in the announced cuts.

The OPEC-headed supply cuts will be made from January, measured against October 2018 output levels.

“Our key conclusion is that oil prices will be well supported around the $70 per barrel level for 2019,” said analysts at Bernstein Energy said on Monday.

US bank Morgan Stanley said that the cut was “likely sufficient to balance the market in 1H19 and prevent inventories from building.”

Not all analysts expect the reductions to be enough to curb the oversupply.

Edward Bell, who is a commodity analyst at Emirates NBD bank, said in a note on Sunday that  “the scale of the cuts…isn’t enough to push the market back into deficit” and that he expected “a market surplus of around 1.2 million bpd in Q1 with the new production levels.”

Oil prices have fallen steeply since October on signs of an economic slowdown, with Brent losing nearly 30 percent in value.

Japan, the world’s third biggest economy and top 4 oil consumer, on Monday revised its third quarter GDP growth down to an annualized rate of negative 2.5 percent, down from the initial estimate of negative 1.2 percent. 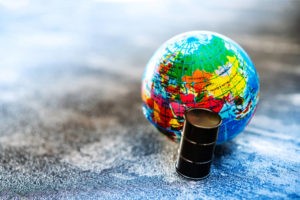 Meanwhile, the two biggest economies of the world, the United States and China, are locking horns in trade war that is threatening to impede global growth and battering investor sentiment.

In spite of the expectation of slowdown, physical demand on the ground remains robust.

Robust demand is being fueled by Chinese purchases for strategic reserves, but also by new refineries, sparking excess supply of fuels, filling up storage tanks and eroding refinery profits across Asia.