BRENT – Brent crude futures slipped on Tuesday as the markets prepared for low demand growth for fuel, with the OPEC-led cuts on production still managing to buoy the market.

Brent crude futures traded at $65.36 per barrel in the session, 0.5 percent down from the last session, losing 31 cents.

Meanwhile, Us West Texas Intermediate (WTI) crude futures stood at $56.30 per barrel, losing 29 cents or 0.5 percent from their last session.

According to energy analysts, it was difficult to get very bullish on the oil prices in the near term. “The market is still working off the surpluses built in H2 2018, keepin g OECD commercial inventories stuck above the five-year average.”

In addition, the optimism in the trade negotiations between US-China that could put an end to the bitter trade disputes between the two didn’t seem to boost oil demand growth, which has been slowing along with a global economic slowdown particularly felt in Asia and Europe.

Another factor that drags growth in demand is fuel efficiency.

“2018 was the weakest (refined product) demand growth year since 2011,” said the Bank of America Merrill Lynch in a note.

To boost the market, the Organization of Petroleum Exporting Countries (OPEC) has spearheaded programs since the beginning of the year to slash around 1.2 million barrels per day of supply.

The oil group was initially poised to decide in April about whether it would continue curbing supply. However, sources claimed this week that the decision would have to be pushed back in June, effectively making the cuts last until that month.

OPEC Cuts and Other Factors 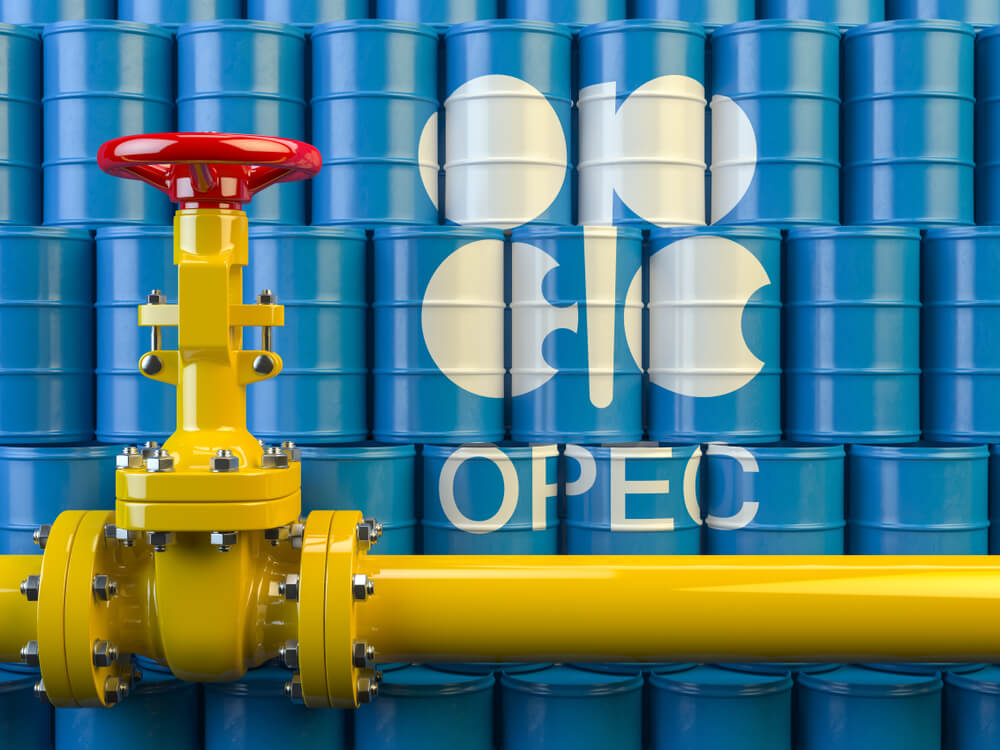 The OPEC-led cuts have bolstered the Brent International crude price benchmark because of a shortage of the heavy crudes that the oil cartel makes. On top of that, US WTI prices are being dragged down by the swelling US output.

As a result, energy researchers said that “Brent-WTI spread can be expected to stay wide.”

WTI’s front-month spread to Brent has tightened to near-parity in 2016 to an average discount of $8.50 per barrel since the beginning of 2019.

In the same year, US crude output has jumped by almost 3 million barrel per day.