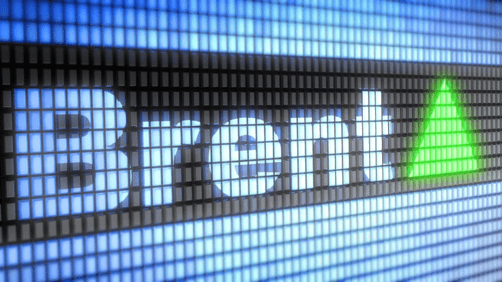 Brent and WTI crude prices jumped on Monday in Asia amid the heating up in tensions among Mideastern countries. Concerns raged over output and export numbers.

Sunday saw Iraq stopping output at an oilfield. This decision comes amid intensifying and widespread unrest.

Brent and WTI crude also moved according to OPEC updates.

According to him, there’s potential growth on the demand side. He added that it would affect the total balance for the rest of the year. 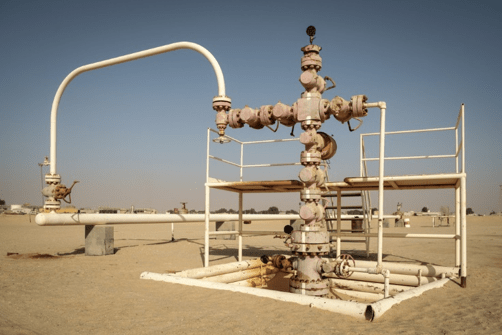 Tensions in the Middle East continue as two large crude production bases in Libya shut down amid a military blockade.

The NOC said that two vast oilfields had started shutting down. Forces loyal to the Libyan National Army closed a pipeline.

In Libya, two rival factions have been fighting over the right to rule the country for more than five years.

According to one NOC spokesman, tanks for storage will fill up within days if the shutting down continues. Production will then slow down to 72,000 barrels per day (BPD). Recently, Libya has been producing around 1.2 million barrels per day.

On Sunday, foreign countries agreed to shore up a truce in Libya. German Chancellor Angela Merkel had decided that the truce in Tripoli should become a permanent ceasefire. Such a condition could allow the political process to continue.

Elsewhere in the Commodities Market

Abroad, US President Donald Trump assured American farmers and ranchers that the trade deal with China would help them.

The tit-for-tat tariff war between the US and China has pressured these farmers and ranchers. According to Trump, the trade one phase deal will result in significant purchases of US agriculture.

Trump thanked the farmers for staying in the fight, claiming that “you were always with me.”

His Senate impeachment will start on Tuesday.

The phase one trade deal aimed to reduce tensions following 18 months of a trade war between Beijing and Washington.

Meanwhile, also in the commodity market, the IEA said that oil and gas companies must boost investments in low-carbon energies. If they fail to comply, they will face an increasing backlash that could damage their long-term profits and social standing.

Around 15% of global energy emissions come from the process of getting oil and gas out of the ground. Energy-related greenhouse gas emissions soared to a record high in 2018.