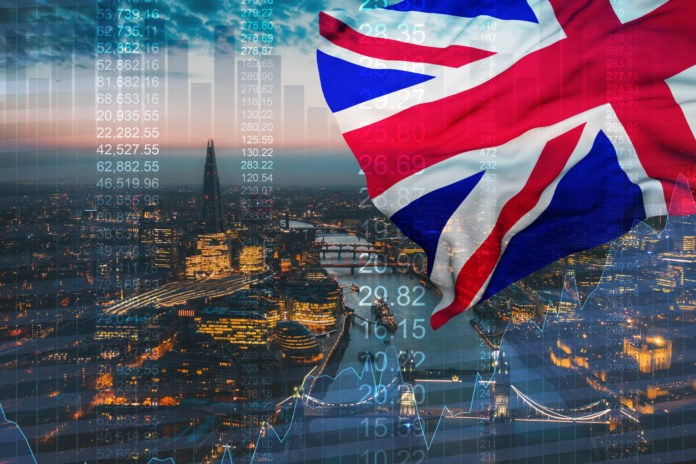 The Covid-19 pandemic created numerous issues in less than two years. Britain has the fifth-largest economy in the world but even for Britain, it was not easy to solve issues. Its economy continues to recover from the Covid-19 pandemic, based on data provided by the Office for National Statistics (ONS).

In September, Britain’s economy grew by 0.6% but estimates for previous months were revised down, leaving gross domestic product (GDP) 0.6% smaller than it was in February 2020, shortly before Britain went into its first Covid-19 lockdown.

The data released by the ONS presents one very serious issue. The economy is losing its post-lockdown momentum due to various reasons. A global supply chain problem, as well as caution on the part of businesses, continues to affect Britain’s economy. Economists expected the country’s economy to grow by 0.4% in September.

The ONS said GDP declined by 0.2% in July, a bigger decline than a previously estimated fall of 0.1%. The Office for National Statistics also changed its data regarding August. The GDP grew by just 0.2% in August according to the ONS.

The health sector helped to boost Britain’s economy in September. During the first month of autumn, many people visited their doctors.

In September, industrial output declined by 0.4% as gas distribution shrank for the fourth consecutive month. In the third quarter in total, the country’s GDP increased by 1.3%, the weakest since the country was under lockdown in early 2021. The Bank of England and economists expected Britain’s economy to grow by 1.5%. But the quick bounce-back from lockdown in spring gave way to slower growth over the summer due to a combination of factors.

In 2020, the world’s fifth-largest economy shrank by 10%. Other members of the G-7 league also experienced serious problems. Last month, The International Monetary Fund warned that the global economy faced high inflationary risk. The fund called on the central banks to be very vigilant and take early action to tighten monetary policy should price pressures persist.