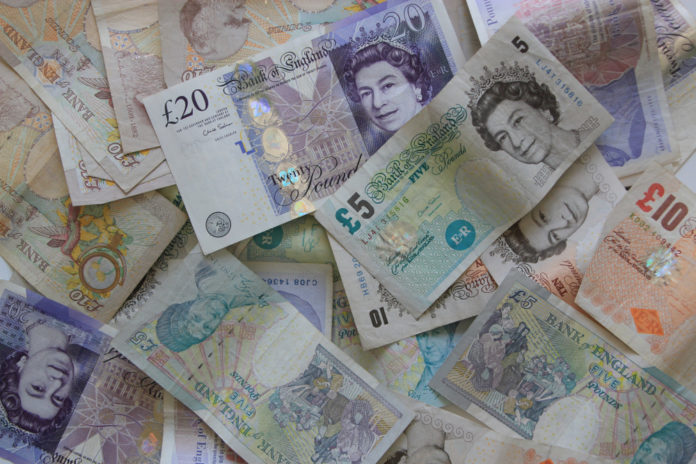 The U.S. dollar struggled at multi-year lows against the Australian dollar and other currencies as well as held near a one-month low versus the euro as the reflation trades affected the currency markets on February 24. Interestingly, the British pound surpassed $1.42 overnight for the first time since April 2018.

It is worth noting that, Federal Reserve Chair Jerome Powell reiterated on Tuesday that U.S. interest rates will remain low and the Fed will keep buying bonds to support the country’s economy. As a reminder, the dollar resumed its decline towards the lows recorded at the start of 2021.

Importantly, money flowed from safe havens like the dollar, Swiss franc, and yen towards currencies expected to benefit from a pick-up in global trade. Moreover, money flowed to safe havens to countries like Britain. It makes sense, as Britain is recovering quickly from the coronavirus pandemic.

The British pound and other currencies

People should keep in mind that, some notable moves were seen in the currency markets this week. For instance, the franc weakened below 1.10 francs per euro for the first time since the end of 2019.

Interestingly, the dollar’s weakness in recent days is quite impressive as it comes against the backdrop of a broader rise in U.S. yields. As a reminder, benchmark 10-year borrowing costs are holding near their highest in nearly a year.

The dollar’s rise last month was largely driven by investors cutting back on record-high short bets. Moreover, a rise in U.S. nominal yields also helped to boost the currency. Importantly, the latest weakness comes amid growing confidence in a global upswing as a global vaccine rollout to tackle coronavius accelerates.

It is worth mentioning that, the dollar index against a basket of six major currencies was at 90.111.

Interestingly, risk appetite improved a lot, and this leaves the dollar at a big disadvantage.

Moreover, the euro bought at $1.2195, close to a one-month high of $1.2180 set overnight. As stated above, the British pound exceeded $1.42 overnight for the first time since April 2018. The country continues to recover from the pandemic and this factor helped to boost its currency.