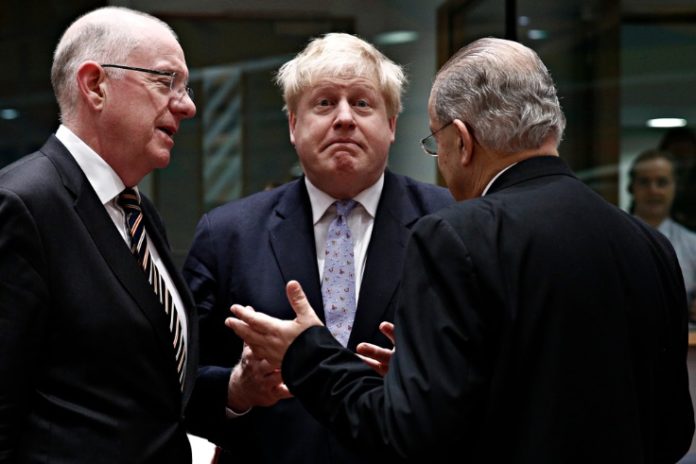 British Prime Minister Boris Johnson is facing the UK Supreme Court for the third and final day on Thursday. The arguments revolve around whether Johnson violated the law when he suspended the parliament.

The ruling could come later in the day, but it would be more likely to come in the following days. There has been no indication from the 11 justices with regards to the time they would take to finish.

If the prime minister loses, he may have to recall parliament earlier than he scheduled. The legislators will then have more time to oppose his plans to take Britain out of the EU with or without a Brexit deal on October 31.

This day, the court will hear lawyers representing various people and non-party bodies to the legal dispute. These include the governments of Scotland, Wales, Northern Ireland.

Before he suspended the parliament, PM Johnson already suffered a defeat after another in the parliament. He does not have a majority in it, and most House of Commons members oppose the no-deal Brexit situation.

According to them, this hard Brexit would cause economic damage and too much disruption to items like food and medicine supply chains.

Meanwhile, the hearing in the UK Supreme Court comes after Johnson’s move to ask Queen Elizabeth to prorogue the parliament. The inclusive dates were from September 10 to October 14.

In that request, Johnson said that he needed the time to prepare a new legislative agenda. But opponents said that the real reason was to prevent parliament from interfering with his plans. If true, this means that Johnson unlawfully misled the sovereign. 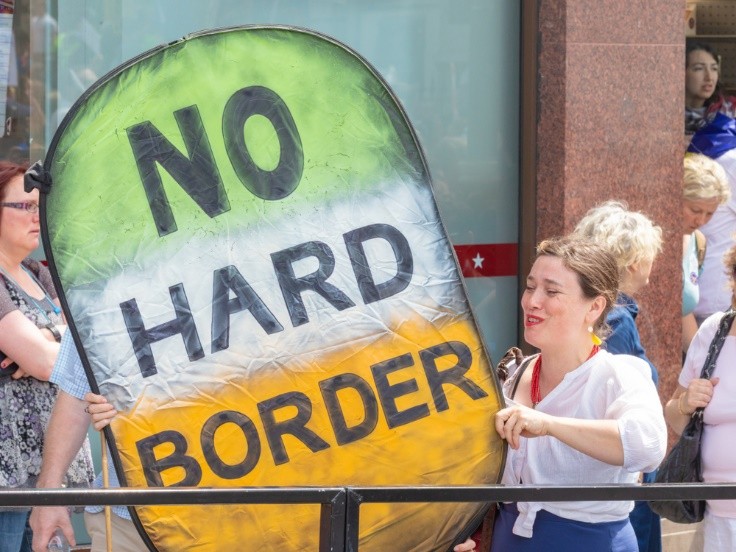 In relation to the Brexit saga, John recently received a two-week deadline to hammer a plan to replace the Irish backstop.

Rinne said that they needed to know what the UK is proposing. He added that it was time for the British Prime Minister to give his own proposals in writing.

Then, he told reporters that if they receive no proposal by the end of September, then “it’s over.”

This would be a tough act to pull off for Johnson. The date falls on the eve of the Conservative party conference.

Rinne also said that he is planning to speak to Donald Tusk, who is the European council president, and Johnson.

According to one source, Johnson spoke to European Commission President Jean-Claude Juncker by phone this week. The two discussed their determination to reach a deal, as well as their Luxembourg meeting.

Boris Johnson canceled a press appearance to avoid protesters during the meeting. He scuttled past the waiting lecterns as he heard chants of “bollocks to Brexit” and “bog off Boris.”

Bettel had some big words against Johnson. He mocked the suggestions in recent weeks that there had been good progress in Brexit talks. He also added that the UK government should lay out on paper an alternative to the Irish backstop.