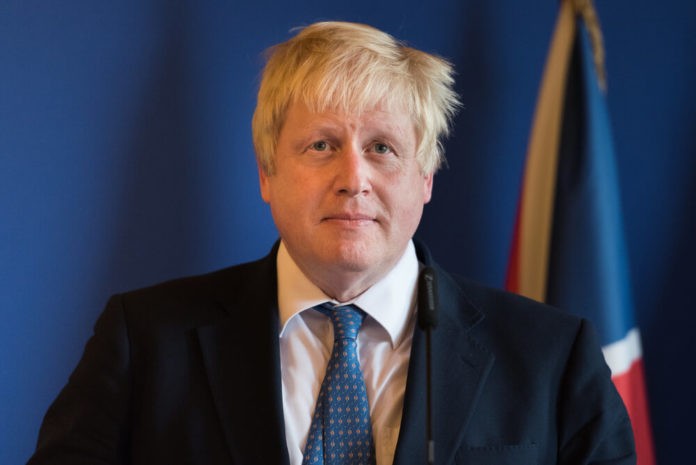 The candidate for British Prime Minister, Boris Johnson, said that he pledges to give support to farmers and the agricultural sector in case of a no-deal Brexit break.

The British politician reportedly released an opinion in a leadership campaign event. He said he will do his part if Europe decides to enforce tariffs on agricultural goods from the UK.

The Prime Minister candidate also added that imposing tariffs on goods if the UK would leave the European Union without a deal is a foolish idea.

Farmers in the United Kingdom are worried about their livelihoods. A farmer feared that the agricultural sector would soon die just like the coal industry.

Some are expressing their concerns to reporters, saying that a no-deal Brexit would potentially put farmers out of business.

In an event of Brexit without a deal, the agricultural sector is voicing its distress and the British Prime Minister candidate is hearing them out.

The CAP project is the European Union’s largest policy. It aims to give support to farmers in the EU with a whopping budget of 50 billion pounds. 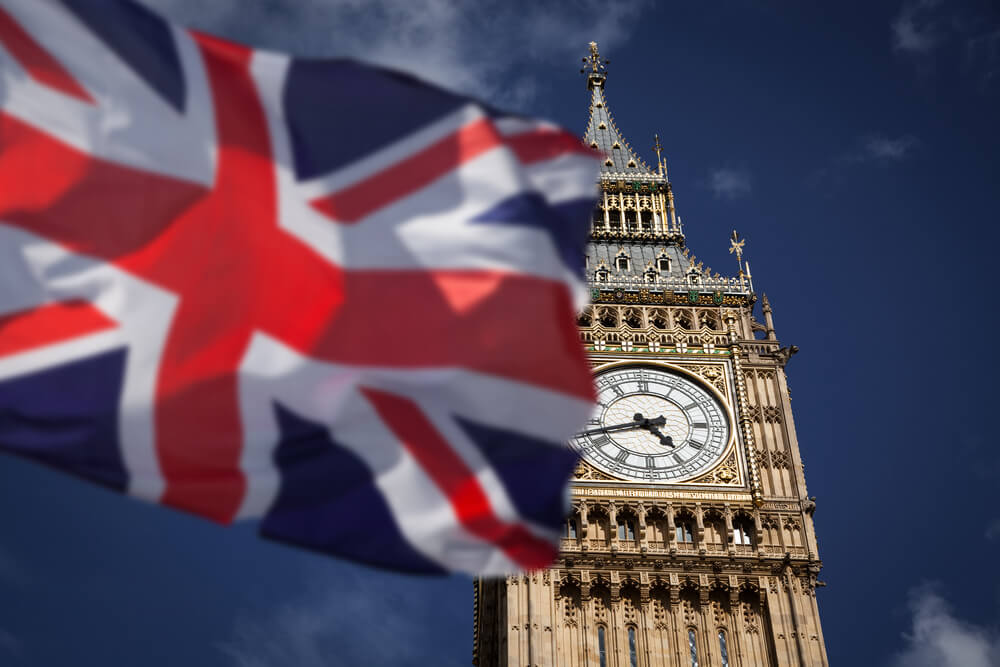 As concerns for a no-deal Brexit continue to loom, more and more officials and figures in the United Kingdom are warning the hopefuls for the British Prime Minister.

Just recently, more prominent men and officials in the UK spoke out about their worries.

Greg Clark has been the British Secretary of States for Business Energy and Industrial Strategy since 2016. He told reporters that if the UK exits the EU without a deal, it would cost the jobs of many people in the UK.

The Secretary is warning the future successor of the current British Prime Minister Theresa May that whatever sector will be strained by a no-deal.

Clark added that it is crucial to negotiate a deal in order to protect jobs in the UK.

Former British Prime Minister John Major is also not shy when expressing his concerns for Brexit.

Major threatened current British Prime Minister candidate, Boris Johnson, vowing that he would be ready to go to court with Johnson just to stop him in pursuing a no-deal Brexit.

Richard Branson, a known philanthropist and British business magnate, said that a hard Brexit could potentially deplete the value of the pound sterling.

Branson who is also the founder of the Virgin Group said that no-deal would be “devastating” to their business.

The Bank of England also worries about the pound sterling. Mark Carney, the governor of the BoE, said that the chances of a no-deal Brexit have significantly increased in 2019.

The BoE reportedly said that the City of London is prepared to stand against such an event. However, the bank fears that companies would feel the shock of a hard Brexit.

The shock may also give negative effects on the economy of the United Kingdom.

Ireland, a part of the United Kingdom, has voiced out their concern for their economy.

Simon Coveney, the country’s Prime Minister, told the media in a conference that an ugly Brexit would have dire consequences and put the country in a “great deal of strain.”

The Irish government had previously released a report. It outlines the consequences of a Brexit without a deal to Northern Ireland. 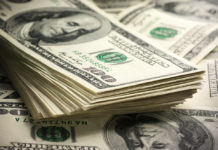 The Greenback in on the Defensive This Week | WibestBroker 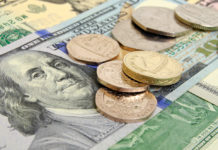 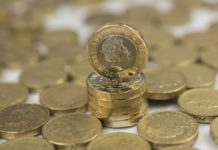