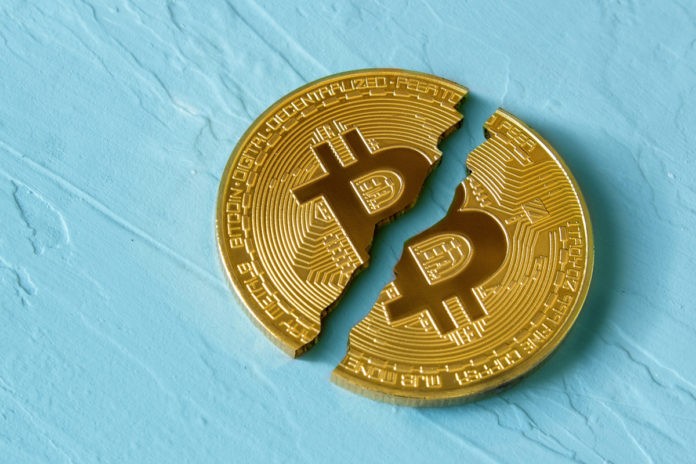 BTCC, One of China’s longest-running cryptocurrency exchanges has shut down its Bitcoin business. The company’s decision came after China’s latest anti-cryptocurrency crackdown.

BTC China, founded by Huang Xiaoyu and Yang Linke in 2011, said on Thursday that it has completely withdrawn from Bitcoin-related businesses.

The company’s shares in the Singapore-registered Bitcoin exchange ZG.com were sold to a foundation in Dubai more than a year ago.

Who is BTC China?

BTC China started a cryptocurrency boom among Chinese investors early. At some point, BTC China also facilitated about 80% of cryptocurrency transactions in the country. However, it was later pressured by strong regulatory measures initiated by the Chinese government.

As early as 2018, a Hong Kong blockchain investment fund acquired the exchange business of BTCC. Later, the exchange continued to operate outside the Chinese regulatory wall. The recent decision seems to be the last nail in the coffin of BTCC’s operations.

The company pointed out that it will shift its business to blockchain-based applications instead of transactions. Some of China’s oldest crypto industry companies have decided to close stores in the recent regulatory crackdown. China’s crypto mining industry is witnessing the outflow of large numbers of Chinese miners. The miners have moved their bases to other overseas regions such as North America and Europe. According to industry estimates, more than 90% of Bitcoin mining operations in China are now closed.

Was China’s anti-crypto decision a mistake?

It is difficult to say whether China’s regulatory actions are costly. On the other hand, the world is paying close attention to the U.S. official view on cryptocurrencies. The U.S. Securities and Exchange Commission will propose a regulatory framework for encryption next year.

This is not the first time the exchange has had to deal with the mainland’s crypto trading ban. However, this time, Beijing’s new vitality for crypto traders is an even more worrying prospect.

People believe that the latest departures of crypto miners and their businesses imply a more sinister impact on the market.

Those people will either be forced to leave or follow the country’s latest anti-crypto rhetoric.