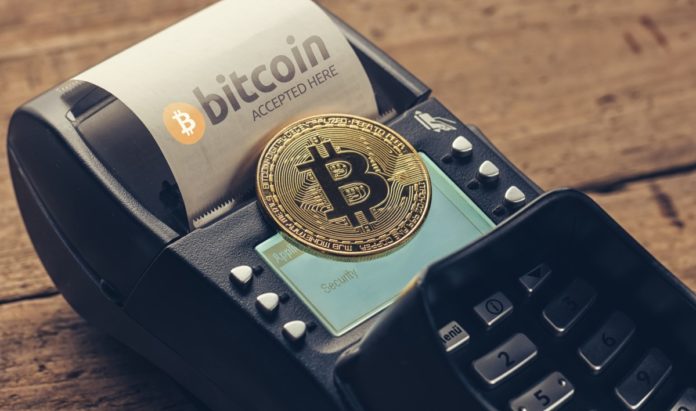 The double-digit rises observed in several cryptocurrencies indicate that traders are becoming more bullish with each passing day. Maintaining this momentum will be contingent on Bitcoin’s (BTC) short-term price movement.

According to Cointelegraph Markets Pro and TradingView statistics, after breaking beyond the $48,000 price barrier in the early morning trading hours on August 16. The price of BTC plummeted below $45,800 as bulls rushed to stop the price slide.

According to the following post from pseudonymous Twitter analyst Nunya Bizniz, the bitcoin price has settled in a trading range between $44,000 and $48,000, after jumping from $29,500 on July 20 to $48,000. The equilibrium point highlighted in the previous tweet is nearly $46,123. The analyst may be implying that if BTC hits the support, purchase volumes may grow since short-term traders may see the present dip as nothing more than a support/resistance retest.

A bounce towards the bottom of a rising channel, on the other hand, according to pseudonymous trader Gas Fring, would have a similar effect. However, it’s worth noting that both experts are using 1-hour charts, so their comments only apply to today’s price activity.

Another potentially optimistic indication for Bitcoin, according to a new Glassnode research, is miner accumulation. According to the on-chain analytics provider, there has been a “net drop in compulsory sell-side pressure sourced by miners. China’s crackdown on mining operations, which began in May, took a significant toll on the Bitcoin hash rate. This prompted miners to close shop and relocate to countries with a more favorable attitude toward crypto mining.

BTC price movement has formed an ascending triangle on the daily chart, as seen above. Moreover, the price must close above the $46,500 mark to confirm a successful test of the triangle barrier. A daily closing above $46,500 would support the uptrend’s continuation. However, a collapse of the ascending triangle may see Bitcoin price fall towards the low $40,000 range. The whole cryptocurrency market cap is currently $2.007 trillion, with Bitcoin dominating at 43.5 percent.

Walmart is Hiring a Digital Currency

According to a recent job posting, Walmart is looking for a “digital currency and cryptocurrency product lead” to join their team. Moreover, the corporation is looking for someone to own and lead Walmart’s digital currency strategy. You will show the product and capabilities roadmap vision as a specialist in digital currencies/cryptocurrency and blockchain-related technologies. According to the job description, you will recognize technological and customer trends and the investments required to capitalize on such trends.