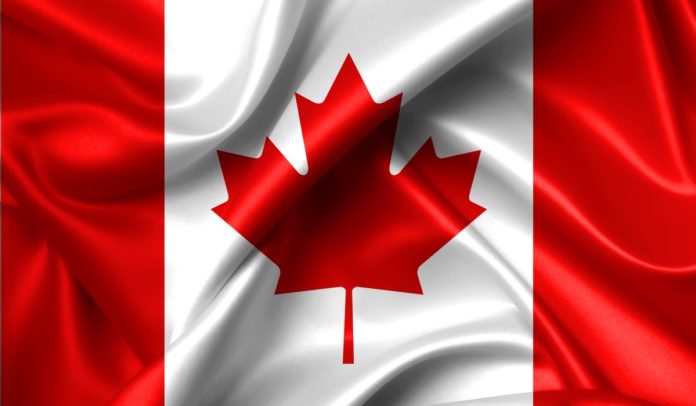 According to IHS Markit’s latest analysis, the coronavirus crisis and collapse in oil prices is not a death sentence for Canada’s oil sands. Its production will still rise through to 2030. It should reach 3.8 million barrels per day, which is just 100,000 bpd lower than pre-crisis production.

Even before the coronavirus shock to the oil markets, oil demand and investments in Canada were forecast to struggle from the price insecurity.

There is a constant insufficiency of pipelines, which have to carry heavy oil to the market. Analysts expected the price insecurity period to last until the early 2020s.

Celina Hwang, a senior research analyst at IHS Markit, stated that the impact of coronavirus has changed the driver of the weaker investment period, not necessarily the direction of expectations for the long haul.

Analysts think that, this year, Canadian oil sands will experience the largest production declines in its history. However, it will not necessarily weigh on the long-term prospects of the oil sands.

Earlier this year, Canadian producers reduced a lot of production. This happened because of the collapse in the price and demand. The peak reduction is expected to have shut more than 700,000 barrels per day of oil sand production in the Q2.

However, the dramatic reductions are likely to be temporary. Producers are likely to recover more production volumes later in 2020 and 2021. According to IHS Markit, thanks to the never fully used Canadian capacity, oil sands production will rise next year. In the case of easing the mandatory reductions, output could rise by 300,000 bpd next year.

The Global information provider declares that the increase will keep up. However, the economic crisis is likely to suspend new investments.

The consultancy warned about three fundamental uncertainties. They are the longer-term impact of the coronavirus on-demand and oil markets, permanent pipeline problems, and Alberta’s oil industry’s license to operate in the energy transition.