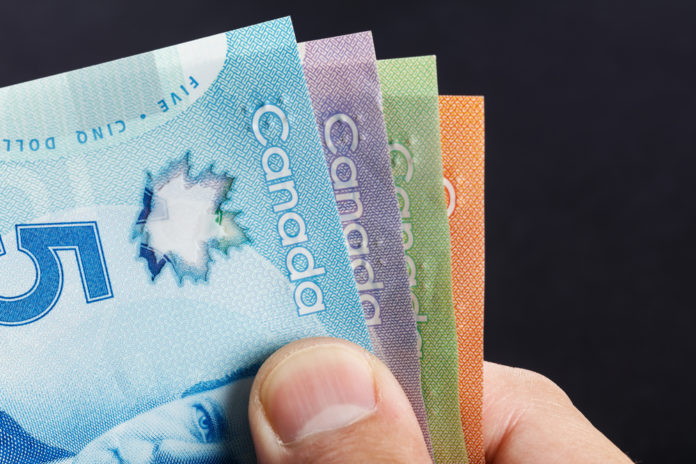 The Canadian loonie saw different directions against other major currencies this Tuesday. The country’s wholesale trade report barely lifted the currency in sessions.

The Canadian wholesale trade report was released earlier this week showing promising figures in the country’s sales industry. The wholesale retail went up by 1% in September, betting projections of only 0.4% growth.

The positive figures are expected to boost the country’s economy and the Canadian loonie.

Ottawa’s GDP will, of course, play a significant factor in next week’s interest rate decision of the Bank of Canada.

Despite expectations for the GDP and the Canadian loonie to improve, the loonie still lost to the greenback.

As USD traders digest trade war news from China earlier, the greenback managed to outrun the loonie in sessions. 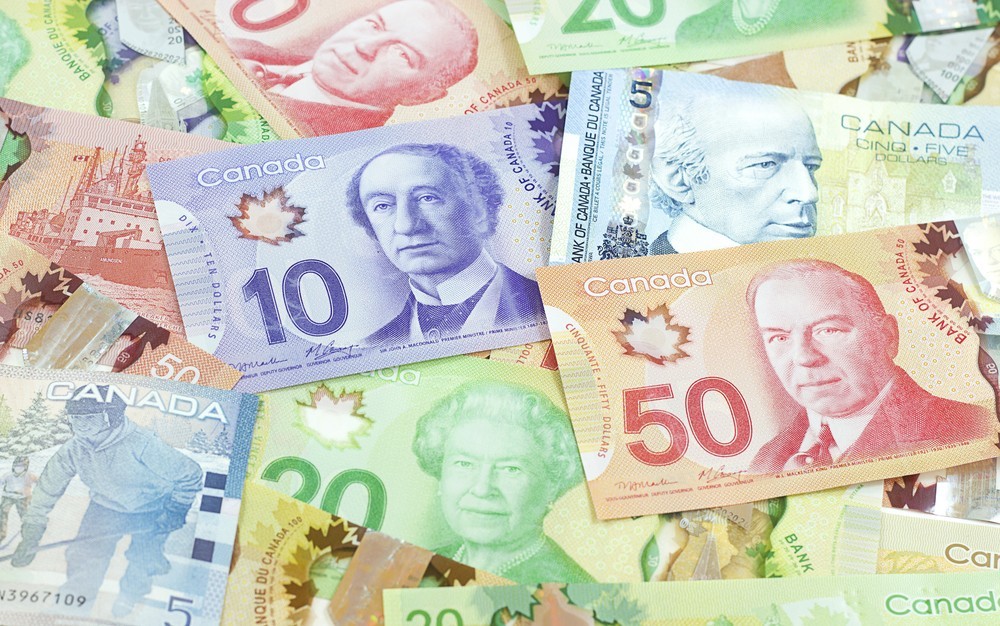 Loonie traders are still struggling to find a direction in today’s trading. The Canadian dollar contract flatlined as it only inched down by 0.05% or 0.0004 points this Tuesday.

Meanwhile, in the Atlantic, the Canadian loonie had two completely different results from the British pound and the single currency.

The pound, unfortunately, didn’t have the same fate against the Canadian loonie as Boris Johnson’s promise quickly lost its luster. RealEscort