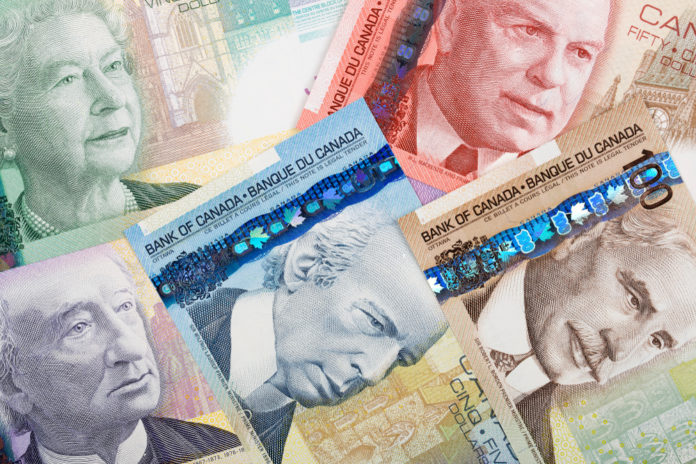 After Monday’s impressive capped run, the Canadian loonie wasn’t able to hold on to its gains in yesterday’s trading. The Canadian dollar and its futures fell hard against other major currencies in Tuesday’s forex sessions.

Meanwhile, the Canadian dollar contract declined by 0.24% or 0.0018 points in the trading session. The currency rose on Monday against news about the country’s election.

Analysts first believed that the currency will not move violently during the election season due to the political parties’ platforms.

Ideally, currencies are expected to drop during an election period in a certain country. However, in Canada’s case, the Canadian loonie did not violently jump from the news.

The main reason for that is the notable similarities in the competing parties’ platforms. Both groups have a close resemblance in their economic plans for Canada, a slight boost in 2020 growth. 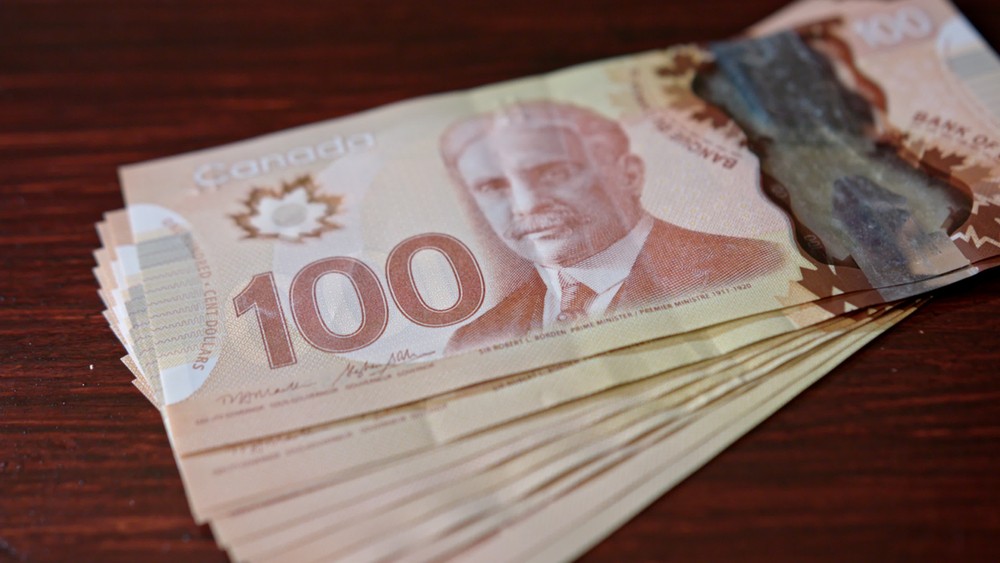 The Canadian Prime Minister Justin Trudeau was given a second term on Monday by the people. However, the Canadian politician lost his priced political party in this week’s tight election.

Trudeau will be leading a minority government for his second term as the Canadian Prime Minister.

The election did not have an immediate effect on the Canadian loonie, but analysts believe there could be harmful effects in its future.

An expert said that Canada could lose its competitiveness in the global market due to higher taxes. The increased taxes will be used to fund interest payments of the government.

In that case, deficits will increase thus leading the country into a possible recessio