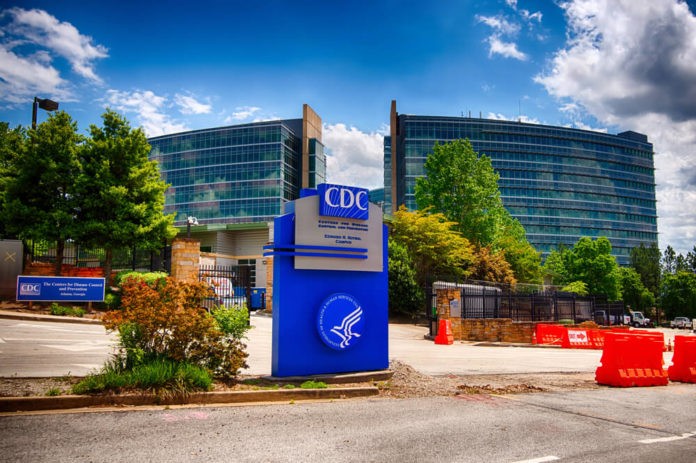 Employees at the Center for Disease Control and Prevention are calling for the federal agency. This is to address what they say are “ongoing and recurring acts of racism and discrimination” against its Black employees. This was a report from NPR.

More than a thousand CDC employees signed a letter to director Robert Redfield. The agency’s employees described it as a “pervasive and toxic culture of racial aggressions.”

According to NPR, which obtained a copy, the letter says dedicated public health professionals can no longer stay silent. This refers to the widespread acts of racism and discrimination within CDC that, in fact, undermine the agency’s core mission.

The letter also notes that Black employees comprise only 10 percent of CDC’s leadership.

The employees want to diversify the agency’s leadership. In addition to that, they want the CDC to declare racism a public health crisis in the U.S.

The letter opens by invoking the devastating and disproportionate toll the COVID-19 pandemic has taken on black and brown communities. This includes the recent killings of black people, including George Floyd and Breonna Taylor.

These are the most recent and tragic events in the long-festering disease of racial discrimination and oppression in the U.S.

The letter that CDC employees signed is the latest in a long string of protests and calls for the US to deal with its legacy of racial injustice. 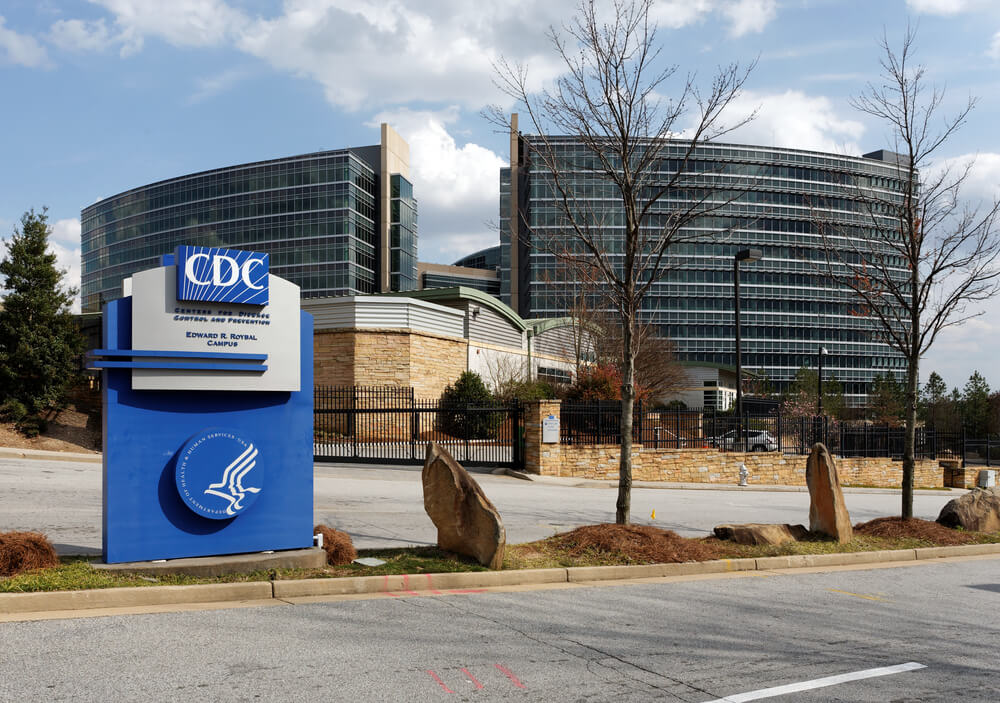 In June, black scientists and students shared their experiences of discrimination in academia. They did this through the Twitter hashtag #BlackintheIvory. They then detailed stories of harassment and marginalization in the ivory towers of research institutions and universities.

According to the letter, researchers at the CDC have had similar experiences. It says that Black CDC employees routinely experience bullying, excessive criticism, hostility, implicit bias, and overt racism from white colleagues, with little recourse.

It has also faced criticisms for its public shortcomings in dealing with racial disparities. During the outset of the pandemic, it was widely criticized for its failure to break out data according to racial groups.

The agency said in a statement that Redfield had received and replied to the employees’ letter. The Center for Disease Control is committed to fostering a fair, equitable, and inclusive environment. Therefore, in such an environment, they encourage staff to openly share their concerns with agency leadership.

Meanwhile, it continues to face problems from within the agency as well as from outside, specifically the White House.

President Trump on Monday retweeted an accusation that the Centers for the CDC and Democrats are “lying”. According to him, by doing this, they can keep the economy from coming back as a tactic to win the election.

The Trump administration continues to disagree on the CDC’s guidelines for reopening schools and businesses ahead of the November election.

It will reportedly release its own set of guidelines for reopening schools. 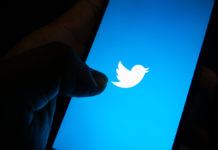 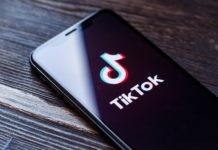