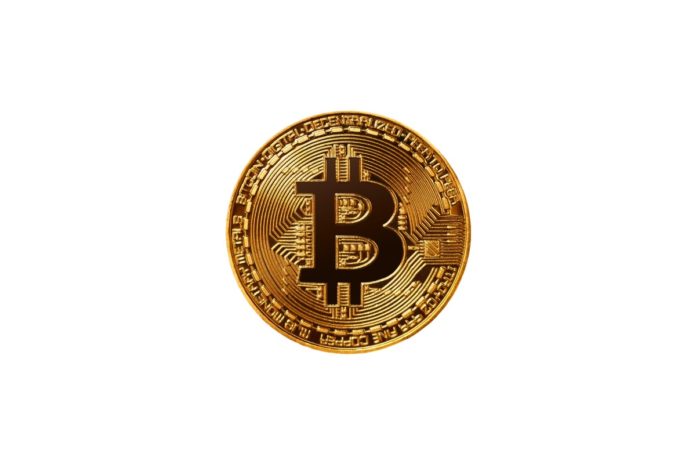 One of the major arguments against the Bitcoin is that at one point, something better will replace the Bitcoin. Currently, it is the biggest cryptocurrency in terms of market capitalization.

Moreover, there is a more specific version of this argument. According to this version, a new digital currency owned by a government or corporation will overtake Bitcoin in the future.

However, it is unlikely to happen for a number of reasons. Digital currencies issued by the central banks would help Bitcoin to strengthen its position on the market.

The world is moving towards a cashless society. It is no secret that the governments are in charge of financial systems. In the future, it will be easier to track all transactions. Moreover, the government will have the ability to seize savings, etc.

In this situation, Bitcoin is one of the solutions on how to avoid the scenario. It is harder to seize or censor asset that is not under the control of the government. It is important to mention that each person is in control of his or her money. This way it will be possible to retain financial freedom.

The chances that authoritarian regimes will seize power in western countries are low. However, Bitcoin and cryptocurrencies offer more freedom and flexibility in comparison with fiat currencies. 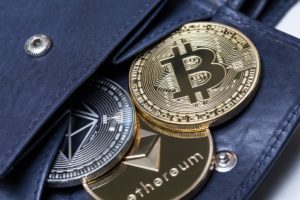 There are other arguments as well. For example, based on a report, thanks to Bitcoin’s lack of correlation to traditional assets this factor became the driving force for the financial advisors. They are actively adding this cryptocurrency to their clients’ portfolios.

Investors who would like to diversify their portfolios should pay more attention to Bitcoin that cryptocurrencies issued by the central banks.

There are many cryptocurrencies in the world, but Bitcoin was able to retain the status of the biggest cryptocurrency. Several weeks ago, Nexo co-founder Antoni Trenchev stated that price could reach $50,000 by the end of 2020.

On crypto, the US should do the ‘exact opposite’ of China