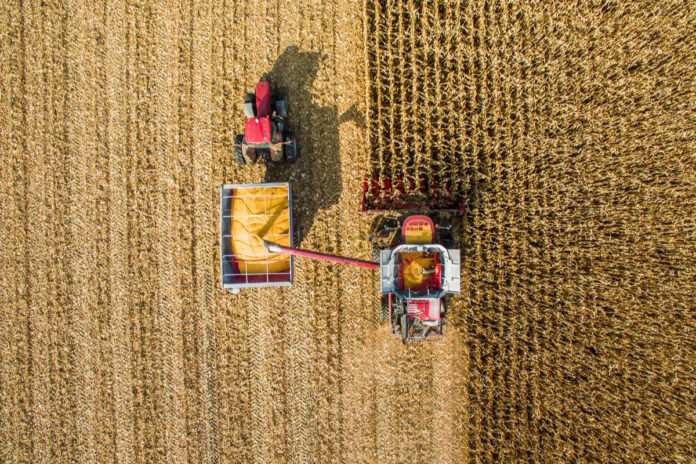 The Food and Agriculture Organization of the United Nations, FAO, released its first forecasts for global wheat supply and demand in the 2020/21 marketing season. World production is forecasted at 762.6 million tons. The number broadly corresponds with the level of 2019. The harvests expect to be lower in the European Union, North Africa, Ukraine, and the USA. On the other hand, predictions show the most abundant in Australia, Kazakhstan, the Russian Federation, and India. 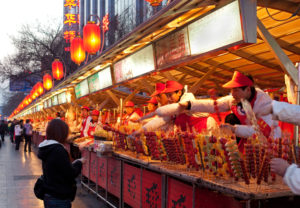 Forecasts show that world wheat consumption in 2020/21 remains stable. Moreover, expected increases in food use outweigh reductions in forage and industrial applications. At the end of the agricultural seasons in 2021, stocks of wheat anticipate a rise to 274.5m tonnes, driven by the expected substantial increase in stocks in China. Meanwhile, estimates show that global stocks should grow in the rest of the world.

Lower consumption of cereals with full stocks in 2019/20

FAO maintained its forecast of world production for 2019 of 2 720 million tons. However, the organization reduced its forecast for the consumption of cereals in 2019/20 by 24.7 million tons, primarily as a result of the effects of COVID- 19 in economic growth, energy markets, and demand. The new forecast primarily reflects the decline in corn use in China and the United States.

Prognosis shows that world cereal trade in 2019/20 will increase by 2.8 percent to 422 million tonnes, led by sorghum and wheat. Export restrictions on wheat from the Black Sea region have lifted in most cases. They are not likely to affect export commitments by producer countries.