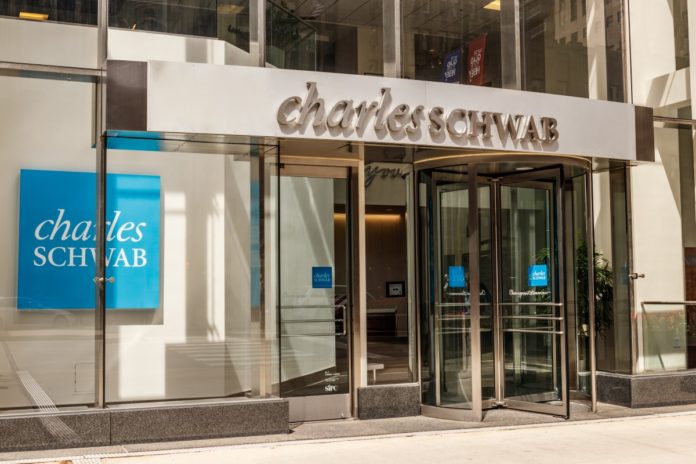 On Monday, Charles Schwab, which is one of the biggest publicly traded discount brokers made an announcement that affected the stock markets. According to this announcement, Charles Schwab will acquire its competitor TD Ameritrade in a $26 billion all-stock deal.

Based on the information, it will take 18 months to complete this deal. However, U.S. authorities have to approve this agreement.

The integration of the two companies will take between 18 to 36 months after the deal is closed. The company is going to spend $1.6 billion to cover the costs associated with integration over three years. Another decision that will affect the TD Ameritrade is that the headquarters of the combined company will relocate to Texas.

Schwab’s current shareholders will own 69% of the combined company, while TD Ameritrade’s stakeholder will receive 18% of the company.

TD Bank, which owns 43% of TD Ameritrade will hold 13% of this giant company.