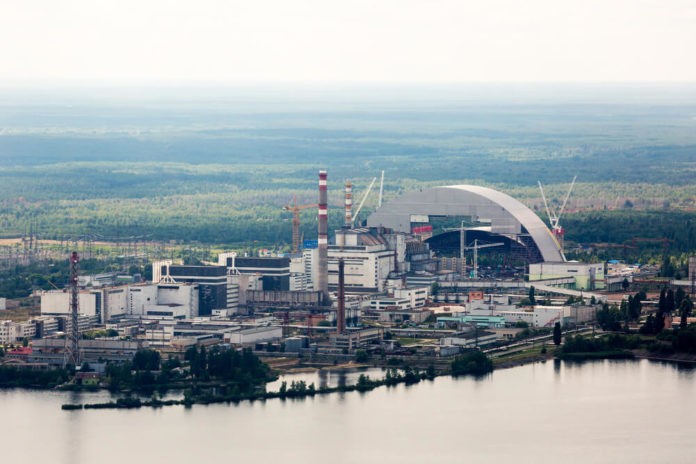 Forest fires that are burning since April 3 in northern Ukraine have reached the outskirts of the Chernobyl nuclear power plant.  Wildfires were reported to have reached Pripyat, an abandoned city less than two miles from the closed power plant.

Police have arrested a 27-year-old local man, who they said told them had lit some long grass and garbage for fun.

On April 10, NASA’s satellite has tracked the smoke plumes from the wildfires in Ukraine. It revealed the extent of the burning with vast smoke plumes billowing into Belarus.

Scientists have already raised concerns about the potential spread of radiation through smoke plumes, based on what was experienced before.

The 1,000-square-mile or 2,600-square-kilometer Chernobyl Exclusion Zone surrounds the power plant. This is to restrict public access to areas contaminated with radiation from the 1986 disaster. Huge amounts of radiation leaked into the sky and the surrounding land over the days that followed.

According to BBC, the Chernobyl nuclear power plant is the site of the world’s worst nuclear disaster.

NASA’s Aqua satellite captured views of this region on April 8 and 9 showing active fires and swaths of smoke.

The Moving Fires Around the Chernobyl Nuclear Power Plant

The fires moved through the forests, stirring up some of the radiation that settled upon the soil and plant life. Radiation from the Chernobyl nuclear power plant explosion long time ago.

On Monday, Greenpeace Russia said the fires have been the largest ever in the Exclusion Zone. A representative, Rashid Alimov, said the wind could widely disperse radioactive material. They’re hoping for the rain, he added.

Anton Herashchenko, deputy minister at the Ukrainian Ministry of Internal Affairs said background radiation appears to be unchanged. Moreover, Ukrainian authorities suggest there is no threat to the plant itself or storage facilities for nuclear waste nearby. However, studies have shown wildfires can transport radioactive atoms over great distances in the Exclusion Zone.

Firefighters are exhausting all efforts to prevent the spread of fires across the Zone. They are attempting to stop any further advance toward the Chernobyl nuclear power plant.

Kateryna Pavlova, acting head of the State Agency of Ukraine on Exclusion Zone Management said they’ve been working all night. They have been digging firebreaks around the plant to protect it from fire. 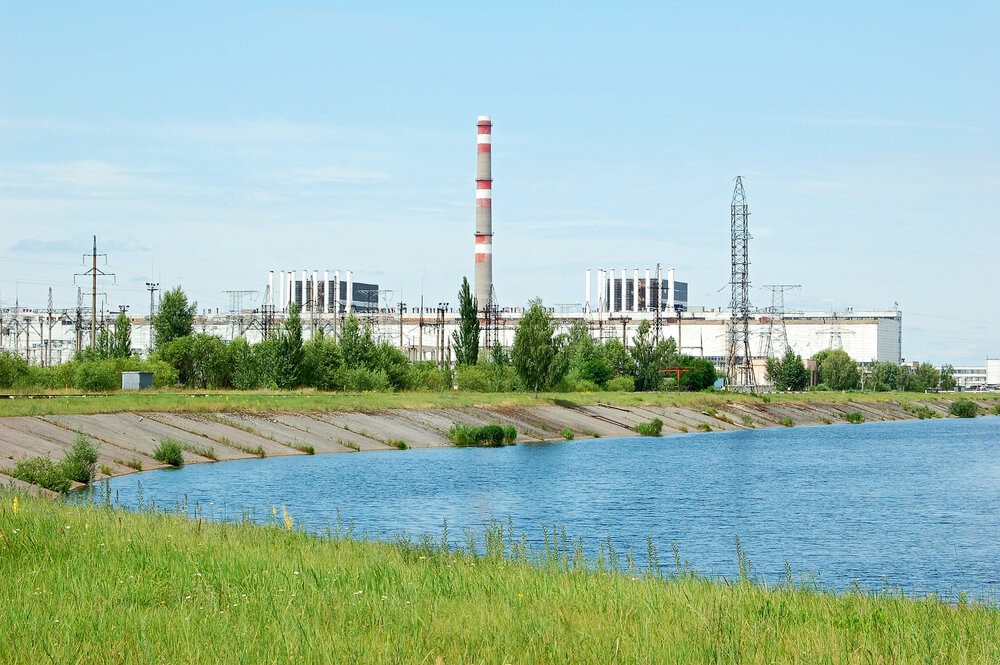 The nuclear plant has three reactors shut down between 1991 and 2000. Afterwards, decommissioning work began on reactors one, two and three in 2015. The process will take 10 years to complete.

The government originally entombed the damaged reactor four in an enormous concrete sarcophagus. Also known as the New Safe Confinement placed over the reactor in 2017, it is now covered by steel shelter.

NASA’s Earth Observatory said in a release, that fires in the exclusion zone are not uncommon. However, the severity and intensity of the fires have grown over the years as more forests and grasslands have recovered.

NASA shared an annotated version of one of the satellite images. It showed a worrisome picture of the recent fires in respect to Chernobyl and the border with Belarus.

Wildfires are bad enough, but the location of these fires makes them particularly concerning NASA said. Furthermore, a study on exclusion-zone fires in 2015 found that smoke plumes can carry radioactive particles far beyond the zone’s boundaries.

Extreme wildfires have become a global phenomenon. Destructive blazes have burned through the US, Australia, the Amazon rainforest, and even the Arctic over the past year.

Meanwhile, hundreds of firefighters on Monday battled the forest blaze in Ukraine’s Chernobyl exclusion zone. Fires are still getting closer to the reactor.

In a video statement, Volodymyr Demchuk, a senior official from Ukraine’s emergency service, reassured the public. He said there is no threat to the Chernobyl nuclear power plant and the storage facilities.