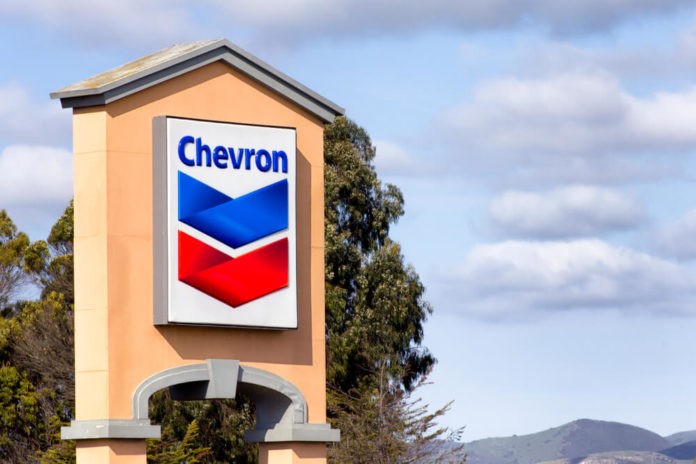 Chevron, along with its peers have slashed spending budgets in 2020 on plummeting demand. Moreover, on crude oil prices that remain about 40% below where they began the year.

The second-largest U.S. oil producer reported earnings of $201 million, or 11 cents per share. This was excluding one-time items. That compared with a profit of $2.9 billion, or $1.55 per share, a year prior.

Wall Street analysts had expected a loss of 27 cents for the quarter. Shares gained a fraction in premarket trading to $68.97.

It was too soon to say the worst of the pandemic-related decline in oil demand was over. This was a statement from Chief Financial Officer Pierre Breber.

He said, Chevron is near the end of a year-long restructuring of its operations to reflect a prolonged period of low prices. The effort will reduce its workforce by up to 15% of its 45,000 person staff, Breber said.

Despite lower volumes, it posted modest operating profit in oil and gas production and refining. That is by cutting expenses 12% and spending on new projects by 48%, excluding acquisitions, both from year-ago levels.

That helped in offsetting cheaper fuel. Last quarter, its oil sold for 63% more than in the second quarter. It was still well below the $47 a barrel price received a year ago.

Chevron in the Third Quarter

Chevron’s oil and gas production in the Q3 was down 7%, compared with a year earlier. This reflects asset sales, curtailment due to low prices and contract agreements. Refining volumes recovered from a sharp Q2 drop, while remaining below year-ago levels.

It continues to prioritize its shareholder dividend even as cash flow from operations fell 57% from a year ago. It turned negative in Q3.

Edward Jones analyst Jennifer Rowland said, Chevron generated enough cash flow to cover its capital spending. It had only a modest deficit after funding its dividend.

She said the company’s strong balance sheet and liquidity position supports its dividend during this difficult period. They view the company as a defensive holding in a challenging industry, Rowland added.