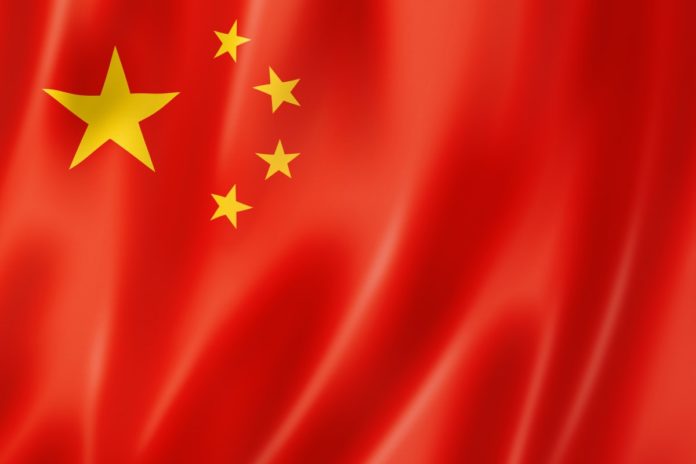 China’s technology giants are having a hard time. The government decided to target their data collection and accuse them of illegal activities.

On Monday, China’s National Internet Information Office also launched a cybersecurity investigation into Bosi Zhipin and All Truck Alliance subsidiaries. These are listed in the United States.

It accused the company of illegal collection and use of personal data. On Friday, the same regulator announced a cybersecurity review of Didi.

In the past few months, Beijing has been cracking down on domestic technology giants, from canceling Ant Group’s US$34.5 billion listings to Alibaba’s US$2.8 billion antitrust fine.

The focus has always been on antitrust and financial technology supervision.

Now, regulators are turning their attention to data, as it is an essential part of the technology industry and a key driver of economic growth.

Chinese tech giants have grown into some of the most valuable companies globally, essentially free of regulatory constraints. However, this situation is changing.

Since the promulgation of the Cyber ​​Security Law in 2017, China has conducted some regulations on data

However, in June, the Data Security Law was passed, defining how companies collect, store, process, and transmit data. It took effect in September.

“Personal Information Protection Law” is another piece of legislation, which is also being formulated. If it goes through, it will provide users with much more control over their data.

The investigations of Didi, Quanche Union, and boss Zhipin are not under these new laws but existing regulations.

These cases may seem sudden. However, regulators have contacted many technology companies on various issues, including data regulation and anti-competitive practices.

China’s State Administration for Market Regulation gathered 34 companies, including and ByteDance and Tencent, in April.

The administration told the heads of the companies to conduct self-inspections to comply with antitrust rules.