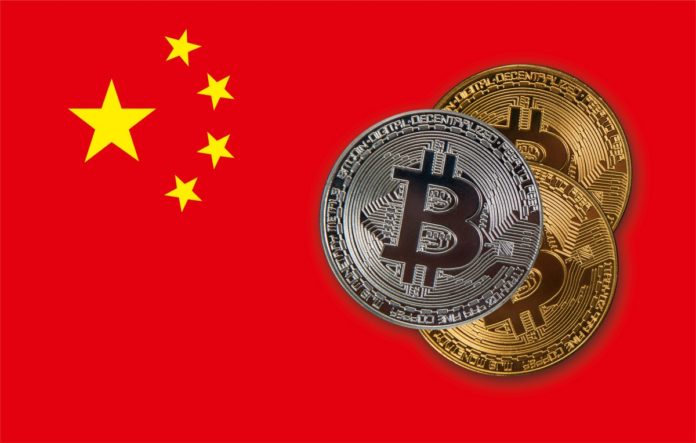 On Friday, China’s Commerce Ministry made an important. According to this announcement, it will expand the trials of the nation’s central bank digital currency (CBDC). China expands digital yuan to Beijing and neighboring provinces.

It is worth mentioning that, there is not yet a set time when the expanded pilot program of the Chinese CBDC will begin. Based on the nation’s Ministry of Commerce the policy framework should be completed by the end of 2020.

People should take into account that; the expanded pilot will also include the Hong Kong Greater Bay Area. Importantly, the Greater Bay Area or GBA is a megapolis consisting of nine cities including Guangzhou, Shenzhen, as well as Hong Kong, and Macau. Moreover, the Greater Bay Area is a major financial and tech hub in Asia. Also, the GBA has a combined population of more than 69 million people and gross domestic product (GDP) of around $1.5 trillion.

Interestingly, Hong Kong is the most open as well as in the Greater Bay Area. Multiple international and trade hubs are in Hong Kong.

Also, Hong Kong plays an important role in the development of the GBA. It makes sense, as Hong Kong from the intergovernmental approach known as “one country, two systems”.

It is worth noting that, the trials will cover much of China’s wealthiest regions. Moreover, poorer regions located in the central and western parts of the country will also take part in trials. However, they have to meet unspecified criteria to join the testing. The People’s Bank of China will be in charge of the process.