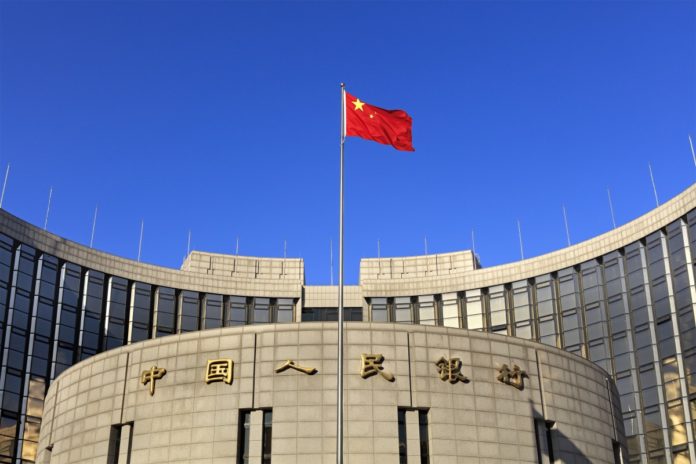 According to investment bank UBS, China’s move to cut the reserve requirement ratio (RRR) could increase markets sentiment. RRR represents the amount of money that banks must hold as a proportion of their total deposits. UBS also added that the move could be good news for stocks in certain sectors.

On Friday, the People’s Bank of China announced it would cut the amount of funds banks need to hold in reserve. The PBOC reduces RRR by 50 basis points for all banks, effective from July 15. The move is likely to release nearly 1 trillion yuan ($154 billion) in longer-term liquidity into the economy.

A lowering of the reserve requirement ratio will boost the supply of money that banks can lend to individuals as well as businesses.

UBS also added that the move could raise liquidity-sensitive sectors, including aerospace and defense, electronics, IT, and media.

Still, the bank added that the market rally may be temporary. As we know, the Asian giant is facing slowing economic growth, so that the market might see some disruptions.

UBS analysts announced that investors’ are concerned about the slowing pace of China’s economic recovery in the second and third quarters this year. According to analysts, that may weigh on the banking, insurance, and consumer sectors.

Analysts also added that the Chinese central bank’s move on Friday shows that the country acknowledges the risks to China’s growth.

According to Eurasia Group, the move is an acknowledgment of strong headwinds to corporate profitability, financial stability, and growth.

It should also be noted that China’s exports increased much faster than expected in June, the latest data showed. The exports surge because of solid global demand, which is led by lockdown measures and vaccination.

Exports in dollar terms boosted 32.2% in June from a year earlier, compared with 27.8% growth in May. However, overall trade growth in China may slow down in the second half of the year. Analysts say that the world’s second-largest economy may weaken because of coronavirus pandemic uncertainties as the Delta virus strain spreads.

The data also showed that imports gained 36.7% year-on-year in June. In the previous months, China witnessed a 51.1% gain in exports.