Home Cryptocurrencies China dismisses the bitcoin miners: where will they end up? 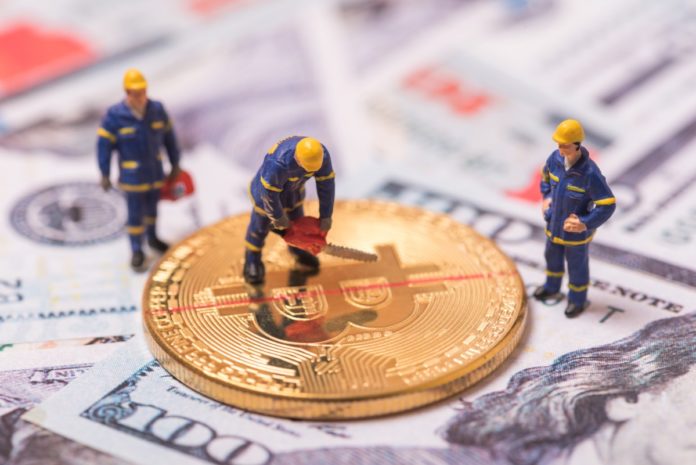 China has long been home to more than half of the bitcoin miners globally. However, now, Beijing wants them to leave as soon as possible.

In May of this year, the government called for a severe crackdown on the mining and trading of Bitcoin. As a result, it set off an event called the “Mining Migration” by the crypto industry.

Mining is an energy-intensive process that creates new coins and maintains all transaction logs of existing digital tokens.

Data on the distribution of global mining power in 2021 is not yet available. Still, past estimates indicate that 65% to 75% of the world’s Bitcoin mining occurs in China-mainly in the four provinces of China: Xinjiang, Inner Mongolia, Sichuan, and Yunnan.

The downsizing of Inner Mongolia miners has begun

After failing to meet Beijing’s climate goals, the provincial leaders decided to give Bitcoin miners two months to clean up. The government attributed its energy failures to crypto mining.

Because of the decline in computing power, installations across the country have been shut down. 50% to 60% of Bitcoin’s total computing power might eventually leave China.

One of the most outstanding features of Bitcoin is that it is entirely independent of location. Miners only need an Internet connection, unlike other industries that must be relatively close to the user.

One possible destination is Kazakhstan, China’s neighbor. The country’s coal mines provide a cheap and abundant supply of energy. This also helps Kazakhstan have a more relaxed attitude towards construction. This bodes well for miners who need to build physical facilities quickly.

If all miners eventually leave China, this will mean less fossil fuel-driven mining. However, it also means that the network’s share of renewable energy-driven mining will decline. This is why the question of where these immigrant miners end up may be crucial to the future of Bitcoin.

Despite the lack of reserves that caused power outages lasting several days last winter, Texas’ energy prices are usually the lowest in the world.

Its share of renewable energy has grown over time. As of 2019, 20% of its electricity comes from wind energy. Generally, for miners looking for a popular and cheap energy source, this is a dream condition.

According to CoinShares, this was due to the outflow of cryptocurrency investment products and funds for the second consecutive week.

As institutional investors took a step back, the flow of Ether hit a record. As of the week of June 11, the total outflow of cryptocurrencies reached US$21 million.