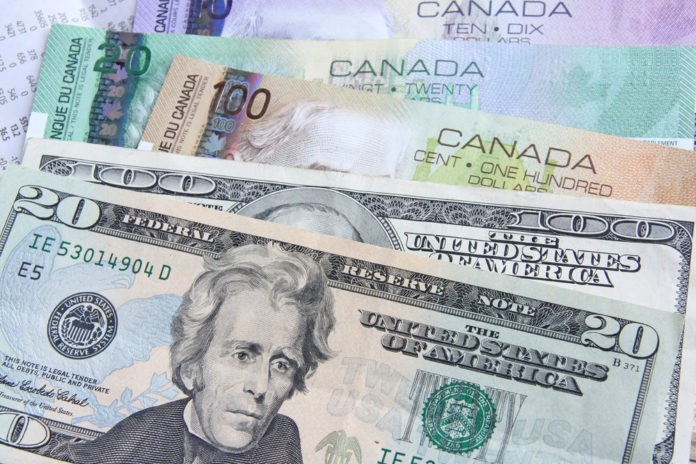 The greenback hovered above a one-week low versus main peers on September 24, as questions remained regarding the fate of property giant China Evergrande Group. The dollar index, which measures the U.S. currency against a basket of six rivals, gained 0.8% to 93.175. On Thursday, the dollar index dropped 0.36% to its lowest point since September 17 at 92.977. That result erased gains for the week, and set the dollar index up for a 0.09% decline.

The dollar was hurt after China injected new cash into the financial system one day earlier. On Thursday, China Evergrande Group announced it would make interest payments on an onshore bond.