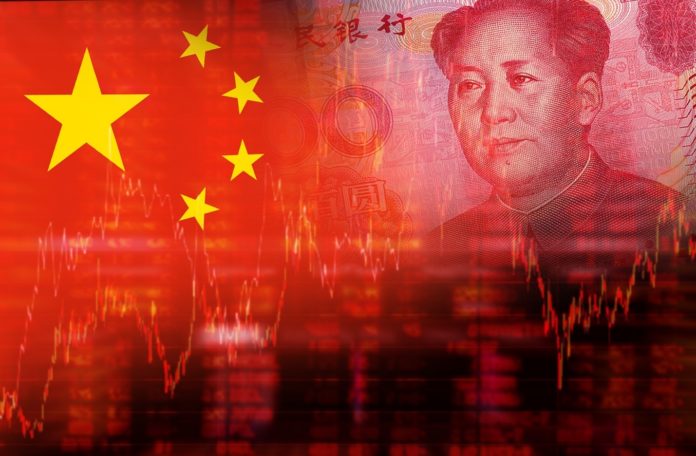 The coronavirus emerged from the Chinese city of Wuhan, nonetheless, the world’s second-largest economy was able to deal with challenges. Its factory activity expanded at its fastest pace in four months in October thanks to strong demand. Nevertheless, power shortages and rising costs affected production according to a business survey.

The Caixin/Markit Manufacturing Purchasing Managers’ Index (PMI) jumped to 50.6 in October, its best result since June. But economists expected the index to remain unchanged from September at 50.0.

The country’s economy is slowing after an impressive rebound from the pandemic-driven slump early last year. Covid-19 outbreaks, higher costs, and other problems affected the local economy.

A sub-index for output highlighted the severity of the situation. Notably, production shrank for the third consecutive month and at a faster rate than in September.

On Sunday, an official survey showed the country’s factory activity contracted more than expected in October to shrink for a second month.

A sub-index for new orders reached 51.4, while new export orders shrank for a third straight month. In September it was 50.8.

Input prices increased at their fastest pace in several years, partly due to increasing energy and transport costs. Meanwhile, factories reduced jobs for the third in a row, albeit at a slower pace according to the survey.

The country’s government is working hard to help local companies. For instance, China’s cabinet announced on Wednesday that the government will defer some taxes for manufacturers for three months.

The country’s economic growth is likely to decline to 5.5% next year from an expected expansion of 8.2% this year. The world’s second-largest economy expanded by 9.8% in the third quarter of 2021 from a year ago.