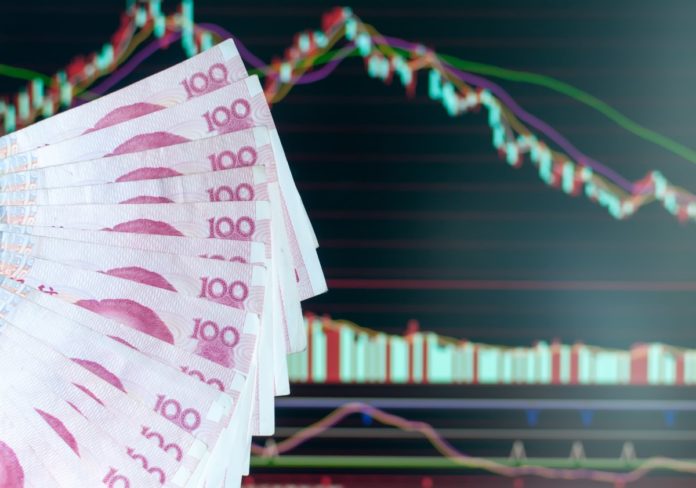 China’s stock market closed during the Lunar New Year period, but it was due to re-open last Friday. However, the re-opening date moved to Monday later. China’s Central Bank stated on Sunday that it would inject 1.2 trillion yuan of liquidity after the market’s opening. It means that the total liquidity in the banking system will be 900 billion yuan higher after the injection than it was in the same period in 2019.

The Chinese government also promised to use all monetary policy tools at its disposal to support firms affected by the china virus epidemic and to ensure liquidity remains reasonably ample.

CSRC thought of several ways to help the damaged companies due to the epidemic.

The China Securities Regulatory Commission issued that after balancing various factors, they believe the outbreak’s impact on China’s economy will be short-lived. Furthermore, CSRC decided to support those companies, which suffered most from the China stock market’s downfall. It will encourage corporate bond investors to extend the maturity dates of debt. The companies that have expiring stock pledge agreements may also apply for extensions with securities firms.

On the other hand, authorities are trying to curb the panic from the market. It’s especially important because if fear isn’t alleviated, China could end up completely isolated. This process has already started, as the airlines are suspending flights and other governments evacuate their citizens.

According to CSRC, the successive introduction and implementation of policy measures could play a better role in preventing irrational behavior and improving market expectations. So far, they are also considering to launch hedging tools for the A-share market. As they are hoping that it will help to reduce market panic. Additionally, CSRC will suspend evening sessions of futures trading from today.

Such a measure could prove successful. If not, the world’s second-largest economy can suffer a great slowdown. And China’s downfall will severely impact other countries’ economies too.