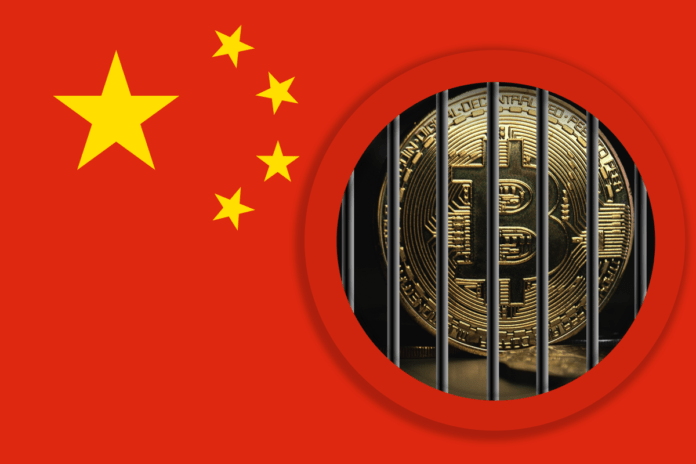 Cryptocurrencies are gaining approval from major tech companies. However, governments are more careful when it comes to digital coins. Considering that the banks or the authorities can’t control the cryptos the usual way, giving them the cold shoulder is not surprising. Several countries outright banned them, while others issued many restrictions. It seems the doubts about digital coins are still flourishing, despite the last weeks’ Bitcoin frenzy.

China’s Inner Mongolia has recently banned crypto mining. The government also announced its intention of shutting all similar projects by April. Investors fear that the world’s second-biggest economy will take more steps in 2021 to eradicate the practice.

This autonomous region has been a favorite among the industry, thanks to its cheap power. However, now it banned not only existing mining but new digital coin projects, as well.

The Inner Mongolia Development and Reform Commission posted a draft plan on its website several days ago. According to it, the government aims to constrain growth in energy consumption to approximately 1.9% during this year.

Investors and traders are concerned about the announcement, which came on top of a years-long Chinese campaign to shrink the crypto industry down amid concerns over fraud, speculative bubbles, and energy waste. While many governments highlight the dangers of scams or other frauds when it comes to cryptos, energy waste is yet another relatively new charge against the industry.

China’s top economic planner – the National Development and Reform Commission – severely criticized Inner Mongolia. It was the only province, which had failed to control energy consumption in 2019. Several weeks after the set-down, the region released the draft policy, blaming the excessive consumption of crypto mining.

What does the region intend to do, and how did its decision influence Bitcoin?

According to reports, Inner Mongolia plans to cut emissions per unit of gross domestic product by 3% during this year. It also aims to control incremental growth of energy consumption at approximately 5 million tons of standard coal.

The computing process that makes transactions with digital currencies consumes vast amounts of power. That’s not the first case when Chinese officials released proposals to discourage mining. They outlined the first proposal in 2018.

Inner Mongolia is famous for its inexpensive energy and has attracted investment from many power-intensive sectors. Thus far, this region has been supplying 8% of Bitcoin mining computing power globally.

If Inner Mongolia’s proposal gets approval, Bitcoin-mining will receive a significant blow. The fear of losing the region’s resources caused Bitcoin’s rally. The crypto skyrocketed on Monday after falling by 5.84% to $43,418 on Sunday.