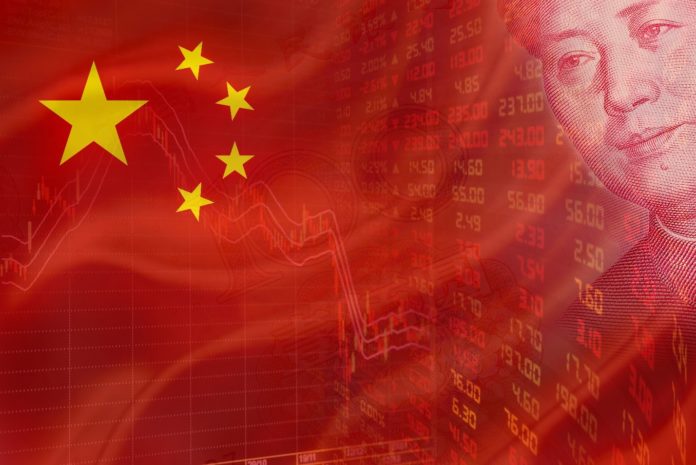 According to the latest report, last year, during the COVID-19 pandemic, Chinese consumers spent less on daily necessities from foreign brands. Meanwhile, a report showed that people in smaller cities were more willing to spend than those in large ones.

The study revealed growth in an economy that was already slowing its expansion before COVID.

The China Shopper Report looks at a category called fast-moving consumer goods that includes food, beverages, personal care, and home care. However, items such as apparel are not included.

The report released in June showed that the volume of foreign brands sold in the country last year declined by 4.1%. Meanwhile, it revealed that average selling price in China boosted by 1%.

It also revealed that the foreign brands’ value decreased by 3.1%, versus a 0.5% decline for domestic companies.

As we know, the coronavirus pandemic hit global supply chains and trade channels. Therefore, governments restricted business activity and international travel to control the virus’ spread. The Asian giant has particularly limited the ability of foreigners to enter the country. This hampered the ability of some foreign brands to sell in China.

As we have already mentioned, the China Shopper Report does not include clothing. The report showed that in the category including personal and home care products, foreign brands were able to catch up and surpass local brands in terms of market value growth in 2019, before COVID.

Although total spending for fast-moving consumer goods fell by more than 1% in China’s largest cities, spending increased in smaller ones.

But many Chinese consumers are still unwilling to spend at pre-pandemic levels.

According to the Ministry of Commerce, the subdued growth comes as the government tried to stimulate consumption with special promotions in May.

But many Chinese consumers are still unwilling to spend at pre-pandemic levels.

According to the Ministry of Commerce, the subdued growth comes as the government tried to stimulate consumption with special promotions in May that saw a transaction value of 4.82 trillion yuan, up 22.8% from a year ago.

Overall, people are willing to spend; therefore, the volume is up. However, they’re a bit more price-sensitive than they were before the COVID pandemic. 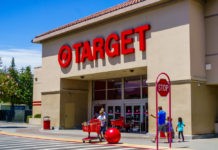 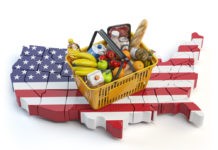 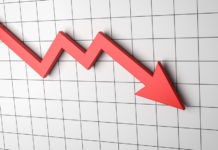