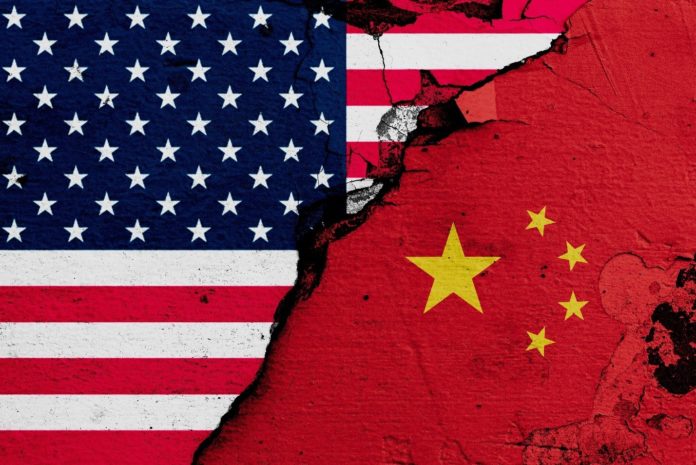 The government of China is not a big fan of western democracy. A top official from the world’s second-largest democracy used a widely-watched meeting to criticize the U.S. and Western democracy. Jiang Jinqua serves as the director of the policy research office of the party’s central committee.

He criticized the U.S. as well as Western democracies for trying to impose their idea of democracy on China. On Friday, Chinese officials emphasized how the country would now follow Xi Jinping and his vision regarding the party.

The country’s foreign diplomats and propaganda arm liked to criticize the Western democracy. Nonetheless, his remarks stood out due to the high-profile political context of the press event.  Jiang Jinqua stated that the U.S. plans to hold a “Summit for Democracy” in December. The purpose of this summit is to revitalize Western democracy according to Jiang.

He didn’t forget to mention one very important detail. Jiang pointed to public opinion polls showing widespread worries in the U.S. regarding American democracy. In fact, he compared the situation in the U.S. with the situation in China. The vast majority of citizens support the government of China.

On Friday, Chinese officials promoted their country’s agenda and emphasized new models under Xi Jinping. Since Xi Jinping became the country’s leader, he promoted his own state-centric political ideology.

The country’s economy continues to grow in spite of challenges. This year, China took measures against internet technology companies. The government’s actions surprised many executives. Local as well as foreign companies are trying to comply with the new regulations. Moreover, Tech giants tried to show they are in line with the government’s desire to pursue “common prosperity.” They are working hard to address all issues.

In September, Alibaba made an interesting decision. The company founded by Jack Ma decided to invest 100 billion yuan into “common prosperity” initiatives. One month earlier, Tencent said it would double the money it is putting toward social initiatives. So, instead of 50 billion, it decided to invest 100 billion yuan. The money allocated by Tencent will go toward areas including rural revitalization and helping grow earnings for low-income groups.

The government of China wants to tackle inequality in society. Companies have to take part in the process or face consequences. China plans to address social problems such as high living costs and impending labor shortages from a rapidly ageing population.