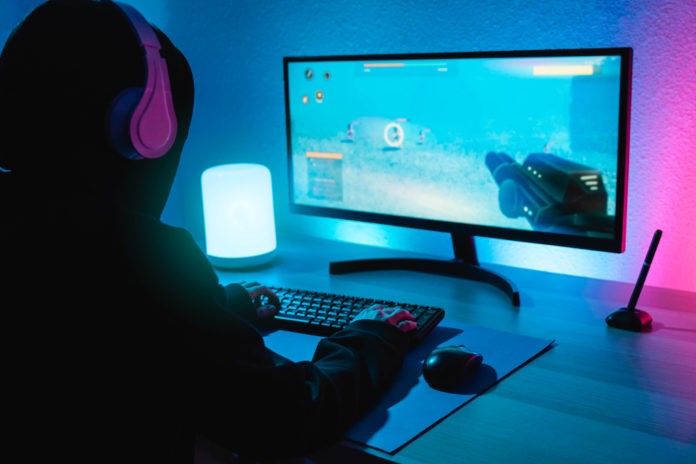 China’s strict rules on how long children can play online video games tightened even further. According to government restrictions, Chinese children and teenagers are prohibited from playing online games during school and are limited to one hour on weekends and holidays.

The National Press and Publication Administration issued the rules.

It strengthened limitations in 2019 to combat what the government described as a growing pandemic of online game addiction among youngsters.

On Fridays, Saturdays, and Sundays, the new rule restricts gameplay to 8 to 9 p.m. The government stated that it would increase inspections to verify that gambling enterprises were following the rules. Recently, many parents have reported that game addiction among some adolescents and children seriously affects their regular studies, life, and mental and physical health. The administration explained in an online question-and-answer session regarding the new rules. It said that parents had wanted further limitations and cutbacks in the time supplied by online gaming providers for minors.

The new limits also reflect the government’s increasing pressure on businesses to eliminate what the Chinese Communist Party considers adverse effects, particularly among teenagers and children. Some adolescent children refuse to listen to their parents’ discipline, and this strategy can control them, said Lily Feng, a firm employee. Her 10-year-old daughter, she said, was more interested in Douyin, the Chinese counterpart of TikTok, but she noted that the new limits set a good example.

Online gaming has been one of China’s most vibrant and profitable areas, producing billions of dollars in income from users who pay to participate in online quests, wars, and adventures. However, there are signs of increasing official pressure on corporations to adhere more tightly to Xi Jinping’s demands for cultural conformity.

Chinese parents, Beijing Children’s Legal Aid and Research Center complained that their children were always finding new ways to circumvent gaming time limits. According to the research, several parents said their children experienced dramatic changes in their temper and demeanor after becoming hooked to games.

Tencent, which has already limited the time children could spend on Honor of Kings, said it would follow the new rules. According to the company’s most recent financial statements, gamers under the age of 16 contributed only 2.6 percent of their total earnings for China gaming in the second quarter of 2021.

Since 2017, Tencent has investigated and implemented numerous innovative technologies and functionalities to protect minors, a Tencent representative said in a statement. “This will continue as Tencent firmly adheres to and actively implements the most recent Chinese government requirements.